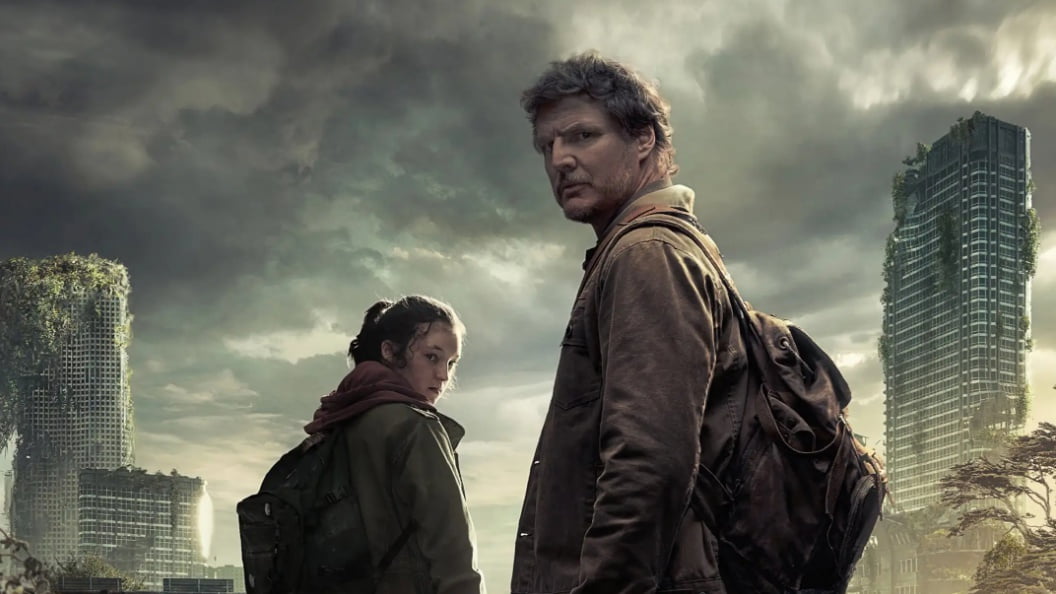 We are fast approaching the launch of the serie TV di The Last of Uswhich will be staged on HBO (and on Sky TV and NOW in Italy) on January 16, 2023, and in the meantime an interesting detail has emerged about the duration of the first episodewhich appears definitely long.

According to reports from HBO, the first episode of The Last of Us will last well 85 minutes, or an hour and 25 minutes, practically the average duration of an entire film. This means that the pilot episode of the TV series will already tell a good piece of history, setting the stage for a rather accurate development of the plot.

In total, the first season of The Last of Us consists of 9 episodes, but we don’t know at the moment if all of them are destined to have that consistency in terms of duration. The fact that the first requires 85 minutes of transmission means that, already from the first date, we will be able to enter very deeply into the world re-constructed by Craig Mazin and Neil Druckmann for this television adaptation of the video game.

For the rest, other interesting information has emerged in the last few hours regarding the TV series of The Last of Us: apparently the HBO series will have less violence than the video game, and will also introduce a new type of infected. Neil Druckmann, for his part, also apparently said that the TV series will be the best adaptation of a video game, no less.

Only sequels in cinemas? In 2023, 45 sequels will hit the big screen

Taras STEPANENKO: “In Leipzig, everything started to work out in courage”