The trailer for the upcoming update 0.13 for Escape From Tarkov shows a new map of Tarkov Street 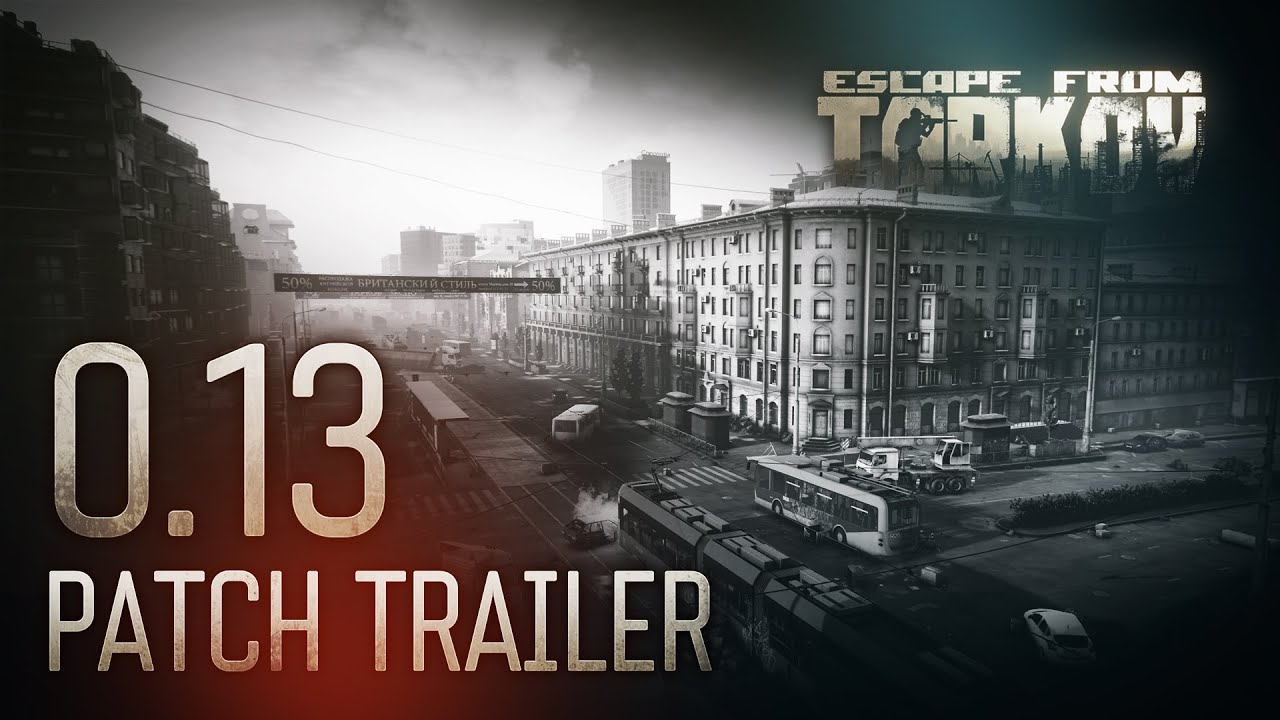 Battlestate Games has released the trailer for the long-awaited update 0.13 for Escape From Tarkov with new game mechanics, a completely new map, grenade launchers and several additional guns.

The trailer showcases several of the new weapons used on the Streets of Tarkov map, which has been in the making for years. The ninth playable map added to Escape From Tarkov, and by far the most ambitious in the game, Streets of Tarkov was first revealed in 2020 (a stripped-down version of the map was shown back in 2018). The two-minute clip highlights a sense of scale and verticality never experienced in Escape From Tarkov’s game spaces, and shows why the map took so long to come to fruition. While no release date was given in the trailer, the announcement of the Twitch Drops event for Escape From Tarkov on December 29th and the steady stream of events throughout December make it safe to assume that the patch’s launch is imminent.

In addition to the Streets of Tarkov map, other add-ons are shown in the trailer, including the Steyr AUG, the Ash 12 revolver, and the SR2MP weapon. Astute fans have also noticed that the final frame of the clip teases what many believe to be the new NPC Lighthouse Keeper and merchant. As is typical for Escape From Tarkov, 0.13 is bound to have a lot of additional content.

Escape From Tarkov available on PK.

The Legend of Heroes, Anime that Becomes an RPG Game on Mobile

RATE OF THE DAY. The main matches of the day and popular predictions for December 27