The Witcher 3: Korielcreations’ Triss Merigold cosplay has something extra 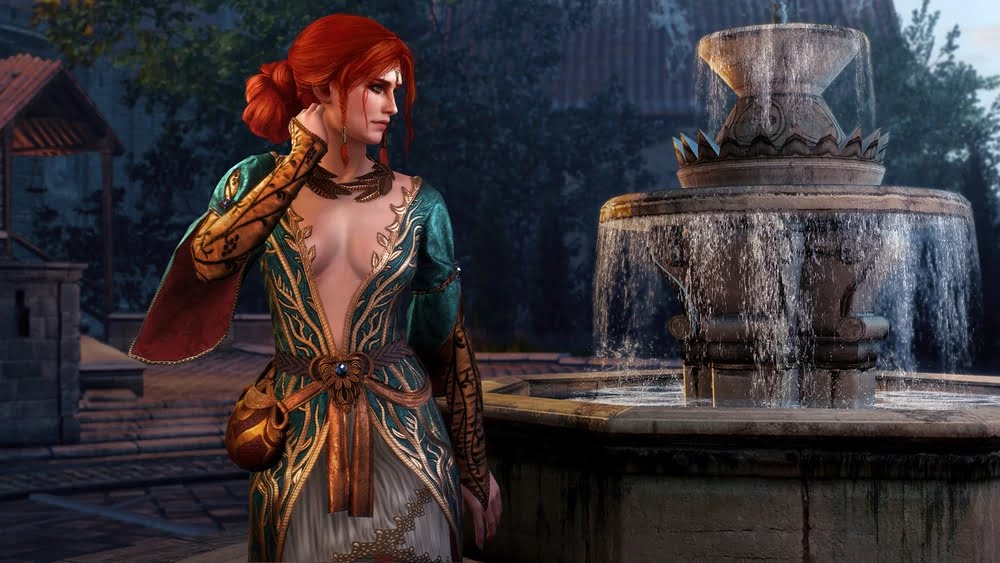 With the launch of the next-gen patch on PC, PS5 and Xbox Series X|S, The Witcher 3: Wild Hunt is back on the cutting edge just in time for the holiday season. As a result, the series and his characters are back in vogue among cosplayers as well. It proves it cosplay di Triss Merigold realized by Korielcreationsinspired by the alternate outfit of the witch from the game by CD Projekt.

Triss Merigold is one of the main characters in The Witcher video game trilogy and, depending on the player’s choices, one of Geralt’s love interests.

Koriel’s cosplay is based on Triss’ alternate costume in The Witcher 3: Wild Hunt, available as one of 16 free DLCs released after the game’s launch. Compared to the standard outfit, this green dress with gold embroidery leaves more skin uncovered and is definitely more charming. According to some theories, the costume was designed for the elf sorceress Francesca Findabair, which however in the end was not included in the game.

If you’re looking for more video game-based cosplay, check out Tracer from Overwatch 2 by melamori and Raiden Shogun cosplay from Genshin Impact by Xenon_ne. Switching genres, check out Elizabeth cosplay from The Seven Deadly Sins by sunflowercos and Juliet cosplay from Lollipop Chainsaw by peachmilky.