“There was no unity.” Russia has doubts about the transition to Asia 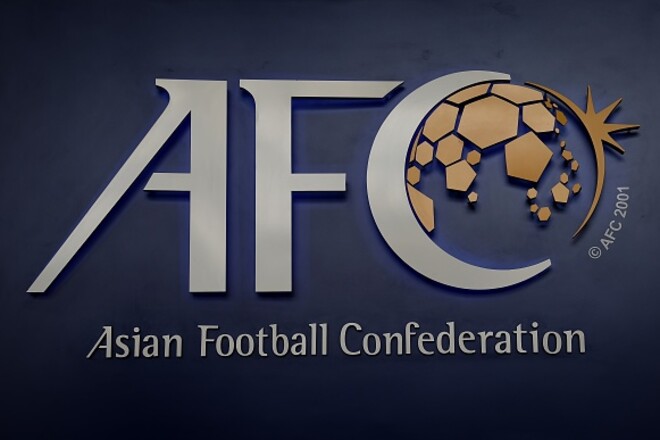 Russian football union rescheduled the vote about a possible withdrawal from UEFA and a transition to the Asian Football Confederation.

Vyacheslav Koloskov, the former president of the Russian Federation, expressed his suggestion why this happened:

“There was no unity on the issue of transition to Asia at the executive committee. It is clear that many questions arise. Chief among them: will Russia be accepted into Asia? Many people ask this question. I think we took a break to get some guarantees from FIFA and from the Asian Confederation.”

Back in the first days of the full-scale invasion of Russian troops into Ukraine, UEFA and FIFA suspended the clubs and national teams of the Russian Federation from participating in tournaments under their auspices. In particular, Russian clubs were expelled from European competitions, and the Russian national team was excluded from the playoffs for the World Cup 2022 and qualification for Euro 2024.

Earlier it was reported that Russia is ready to withdraw from UEFA and move to Asia.

4 months with the Nothing phone (1): nothing but happiness?

New images with locations and characters of STALKER 2: Heart of Chornobyl