They threaten to kill Putin. Lavrov complained about the USA 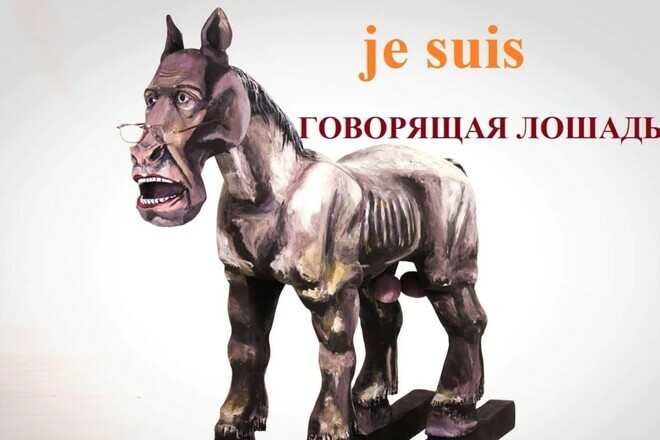 The head of the Russian Foreign Ministry, Sergei Lavrov, is sure that representatives of the US Department of Defense allegedly threatened to inflict a “decapitation blow” on the Kremlin.

“They went furthest in Washington: there some “unnamed officials” from the Pentagon actually threatened to inflict a “decapitation blow” on the Kremlin. In fact, we are talking about the threat of physical elimination of the head of the Russian state.

If such ideas are really hatched by someone, this someone should think very carefully about the possible consequences of such plans,” Lavrov said.

Note that the Biden administration has repeatedly stated that it does not seek to overthrow Putin, despite the rejection of his actions.

"Leave them alone": the star of Shazam! defend the new bosses of DC Studios

Dandelion-lovelace and epicness: the actor from The Witcher on Netflix talked about the new season

Secret command for Amazon’s Alexa: How to activate Super mode

Aroged: Boston Dynamics demonstrated how a robot can help on a construction site