Tyson Fury: The most important fight is with Usyk. And who is this Joshua? 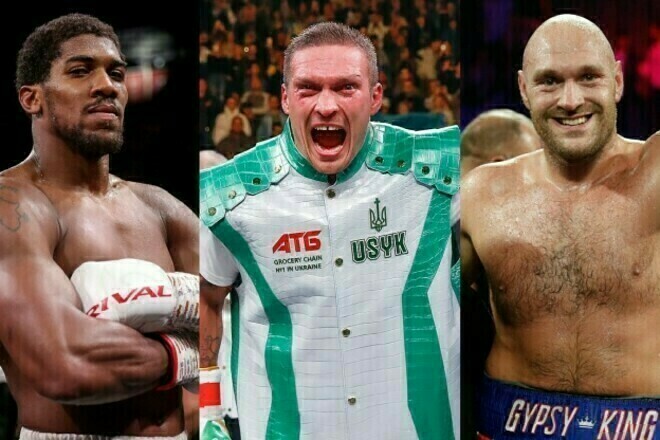 “The fight with Joshua could have taken place in December, but he didn’t want to fight. The most important and big fight is with Usyk for all titles. Who is this Joshua if two undefeated boxers fight? Joshua has three defeats already.”

“Usyk made him cry, so I’m looking forward to this fight for all the belts. And let Joshua fight for now with Joe Joyce, who will wipe Anthony’s floor, ”fury is sure.

The fight for all titles should take place in February or March.

Sobol made his debut for Strasbourg, his team lost to Toulouse

OFFICIALLY. Tomasz Kedziora will continue his career at PAOK

Kingdom Come: Deliverance will receive Czech voice acting - it was recorded by fans

The Last of Us: Joel spokesman would change performance because of Pedro Pascal