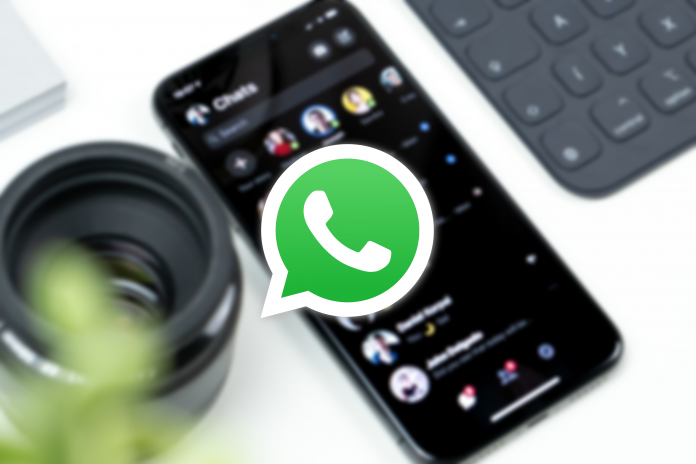 WhatsApp is currently testing the ability to report status updates. According to WaBetaInfo, the feature will be available soon for the desktop application.

WaBetaInfo already shared a first screenshot of the report button. This allows you to easily report status updates from your contacts to WhatsApp. Moderators of the chat service receive the status update after reporting and then determine whether a user violated WhatsApp rules.

They use the same policy as with regular messages: the person who posted the message will not receive a message about your report to the chat service. Only when it is established that a violation has occurred will the person be notified. In that case, too, your privacy is guaranteed: the reporter is never specified.

It is not yet known when WhatsApp will release the reporting option. WaBetaInfo writes that Meta is currently finalizing the design for the desktop app. First, the feature will be available to WhatsApp Desktop Beta users after that. If the function passes the beta unscathed, other users will also have the reporting option available to them. It is unknown whether the same report button for the mobile version of WhatsApp is being worked on. 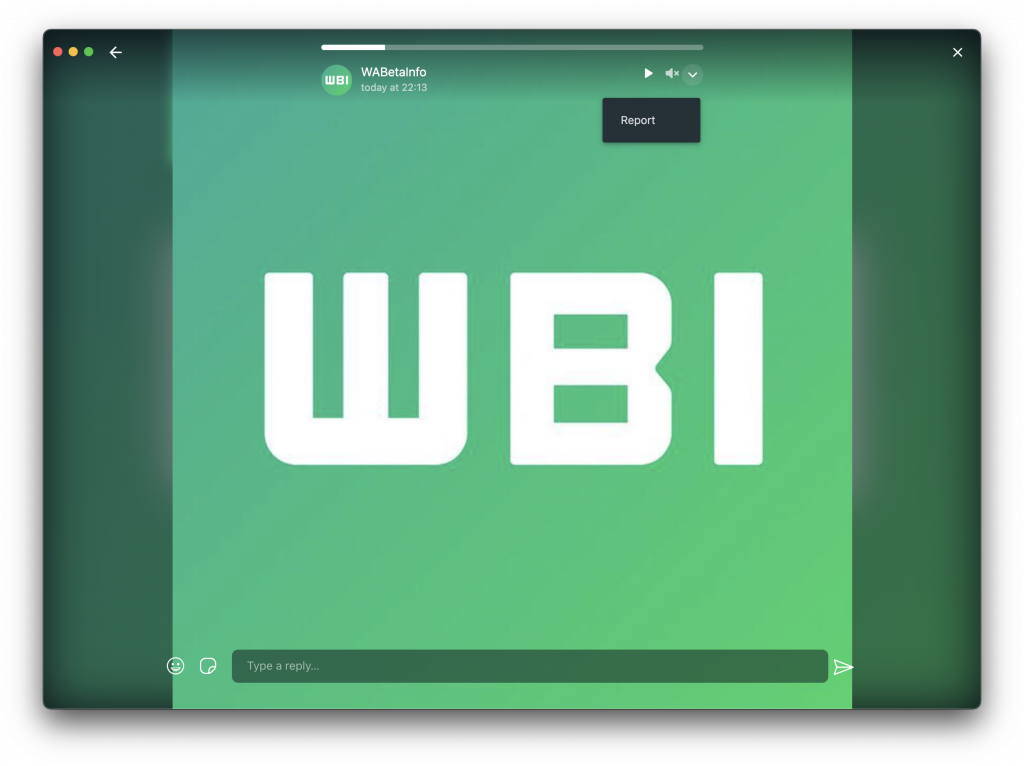 With the arrival of the reporting option for status updates, you can now report all forms of content on WhatsApp. Previously, it was already possible to send specific, or simply the last five, messages from a conversation for moderation. It remains difficult for moderators to place messages in the right context, as they do not have access to the entire conversation. This now also applies to the status updates; only the reported status update is sent to moderators.

Users of the desktop version of WhatsApp will also soon be able to enjoy a ‘Do not disturb’ option for telephone calls. They will then not receive a notification on their desktop when they are called via WhatsApp; the sound that the app normally plays is also muted.

Some WhatsApp users would already have access to the DND option via the beta version from the Microsoft Store. It is still unknown when a wide roll-out of this option is planned.

Elypse - Metroidvaia, which is very similar in style to Hollow Knight, will be released in 2023 - Cerealkillerz

GOALS: here is the Manifesto of the new football simulator that challenges FIFA and eFootball