With Android 14, the AV1 codec would be mandatory and it is important

Google would be ready to spend the second in the adoption of the AV1 codec on its products. After YouTube, it is on Android that the firm would like to push the format. 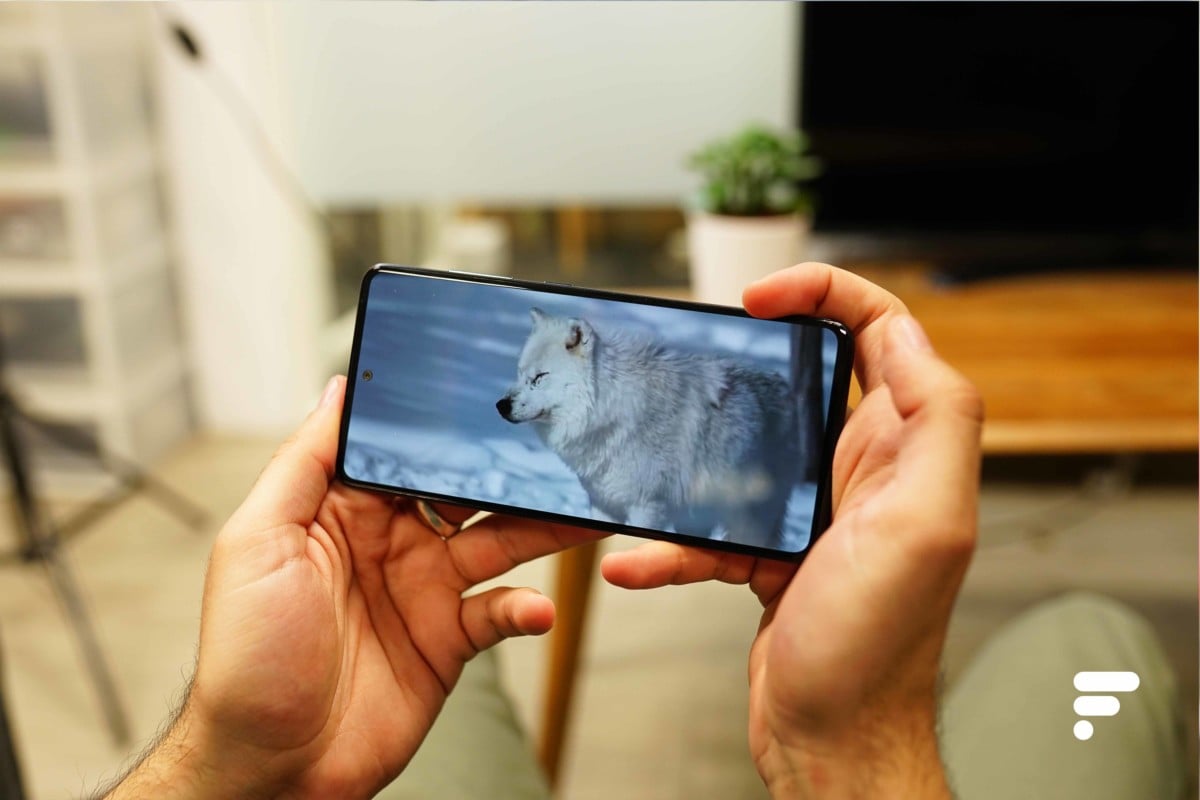 undoubtedly represents the future of video in the medium term. This new free codec should replace the H.264 and H.265/HEVC used today and controlled by the MPEG consortium.

It is notably pushed by Google, but the Alliance for Open Media which promotes AV1 also includes Apple, Amazon, Intel, Microsoft, Nvidia and Netflix as other big names in the sector.

This format offers better compression while guaranteeing a free codec to use. It represents big potential savings for Google and YouTube if the firm manages to get it adopted.

An obligation for Android 14?

The XDA-Developers site found clues in posts about AOSP’s Gerrit, the open source project behind Android. There is the idea that the AV1 codec could become mandatory. Indeed, contributions propose to add an AV1 compatibility test to the Android Compatibility Test Suite which makes it possible to certify new devices.

In another document that Google has not yet officially published, we find that “mobile phones and tablets must support AV1 decoding”.

If Google were to confirm these obligations, the new devices would have the obligation to integrate AV1 from September 2023, the supposed release date of Android 14. All this seems very fast all the same.

Qualcomm’s Snapdragon 8 Gen 2, just unveiled in December 2022, features AV1 decoding for the first time. If codec support becomes mandatory so quickly, the manufacturer will quickly have to generalize support for the format to all of its chips.

The new Virgin Galactic spacecraft has no wheels at the front, but wood and we know why

Final Fantasy XVI: Should underline the performance of the PS5

The Last of U, HBO releases a new trailer for the TV series

Aroged: Communism in Victoria 3 turned out to be so strong and attractive that the players called it “unbalanced”