Xbox Series X/S owners, or those aspiring to become one, may have some relevant news on the gaming front to look forward to early in the new year. Rumor has it that Microsoft is planning a first games showcase early in the year. 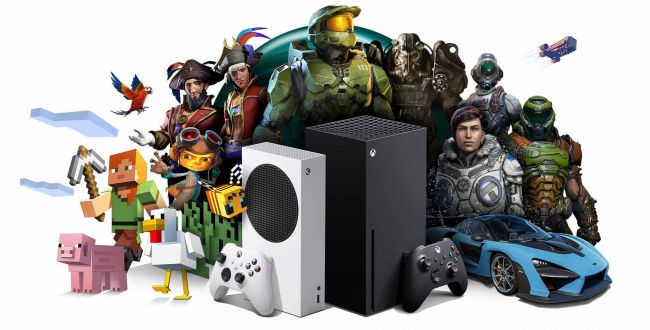 Are there any news in the new year 2023 in terms of first-party games for the Xbox Series X/S. Signs of it seem to be growing, at least, as a usually well-informed insider is pitching a first Xbox Games Showcase for early this year.

What is meant in this case is Jeff Grubb from Giant Bomb, who is usually pretty correct with his information and is extremely well connected in the industry. Now he emphasizes that it has heard of an Xbox Games Showcase in early 2023, although he does not cite any specific sources for this.

According to Grubb, other experts in the industry have also heard similar things and provided indications that such an event will actually take place. Furthermore: According to the insider, there should also be a first complete new announcement from a Microsoft studio at this very event. If the previous speculations are right, then the new first-party title is a new game from tango Gameworks; but this should be a bit smaller than other games from the studio such as The Evil Within or Ghostwire: Tokyo. For example, this could be Obsidian’s Pentiment.

Detached from a new announcement, one should certainly hope for news about other games planned for 2023 for the Xbox Series X/S from such a games showcase. The Bethesda titles Redfall and Starfield as well as Forza Motorsport and Minecraft Legends have also been confirmed for the coming year; However, none of these have a specific release date yet.

An official announcement of such an event by Microsoft is still pending; We will of course keep you up to date on this!

The Last of Us: TV series uses violence more purposefully, according to Druckmann

Aroged: SK On batteries allow you to replenish the range of an electric car in 18 minutes