2022 was the biggest year for Sonic, a new wave of content is expected next year 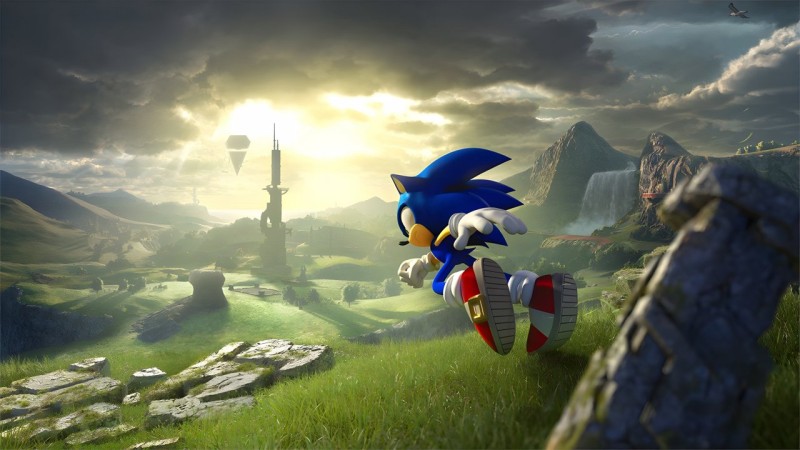 2022 has been a particularly busy year for Sonic, with SEGA’s blue hedgehog back in the gaming world with Sonic Frontiers, the first open-world chapter of the saga, as well as the Sonic Origins Collection, the Sonic 2 movie, and the Sonic Prime animated series.

It looks like Sonic’s intention is to not stop there over the next year and keep racing at full speed. That’s exactly what Takashi Iizuka of Sonic Team suggests, who in a recent interview with Famitsu announced a “new wave of content” for Sonic in 2023.

“2022 was the most important year in Sonic’s history, including the release of the film’s sequel, the new games Sonic Origins and Sonic Frontiers, and the Netflix animated series Sonic Prime. We are preparing the second wave to please the fans and keep the momentum going into 2023. We’ve already announced additional content for Sonic Frontiers, but that’s not all, so please stay tuned.”

Sonic Frontiers was a success, selling over 2.5 million copies during its launch period. SEGA has already indicated that the game is the starting point for the future of the video game series.

Money is not the main thing. The richest club in the world relegated to the second division

Wo Long: Fallen Dynasty, duration of the campaign revealed by the game director