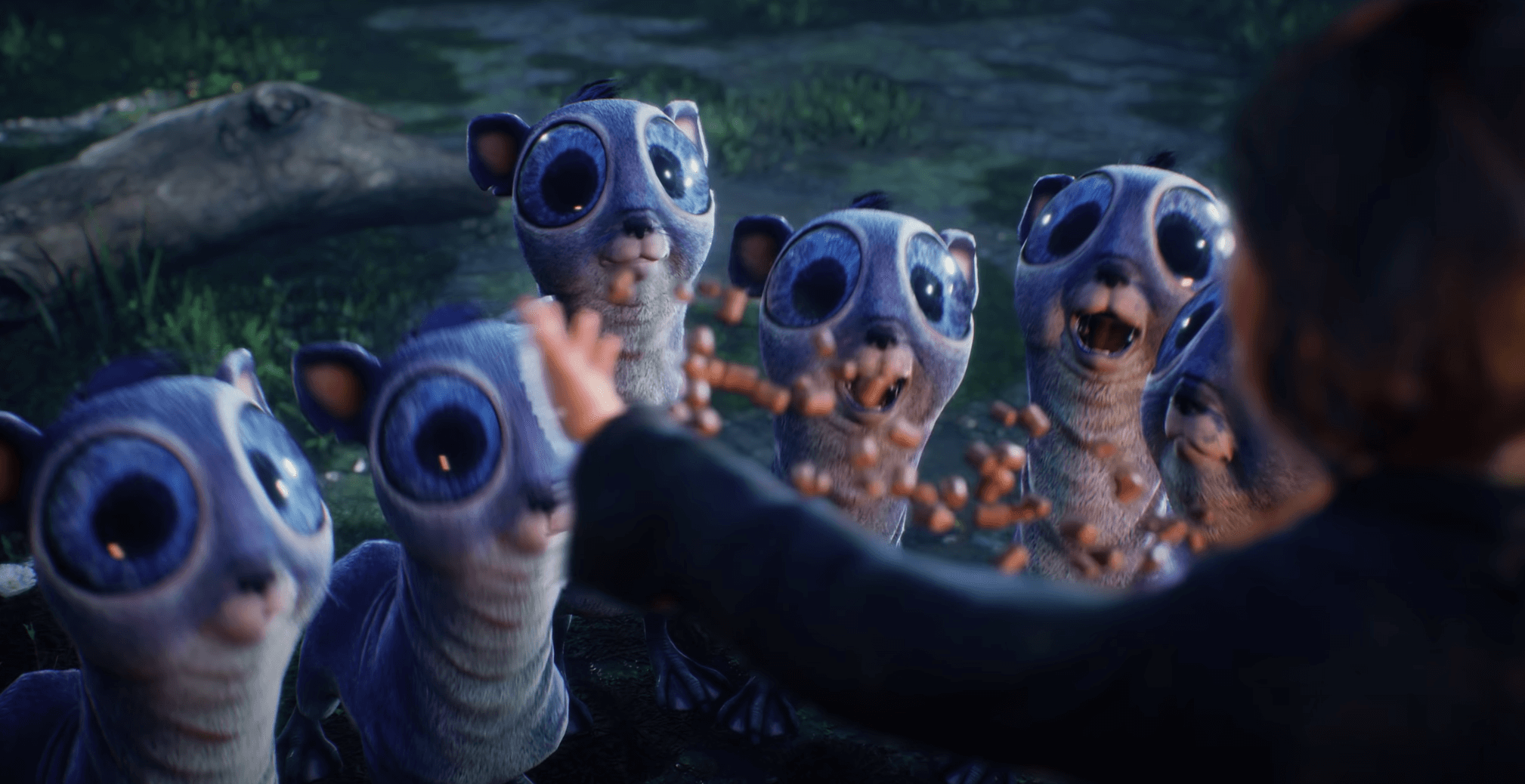 Hogwarts Legacy for Xbox Series X | S, Playstation 5 and PC have already gone gold, and the game should be released in early 2022. The project is the most anticipated game right now in the world.

The developers of Hogwarts Legacy shared a short video on their social media showing one of the creatures in the game. This is Mooncalf, he is also a moon calf, in the video below you can see how the main character plays with a magical creature. It is worth noting that earlier the authors of Hogwarts Legacy said that players will be able to collect different creatures in a special place, thereby creating some kind of their own zoo.

Release of the game Hogwarts Legacy on Xbox Series X | S, Playstation 5 and PC will take place on February 10, while the game will reach Xbox One and Playstation 4 only on April 4.

VIDEO. Where does Dynamo get logic from? What do you remember about the winter 2023 transfer window?

God of War Ragnarok: pre-order on Amazon to play immediately on November 9th