According to a journalist, Nintendo Switch Pro has been canceled 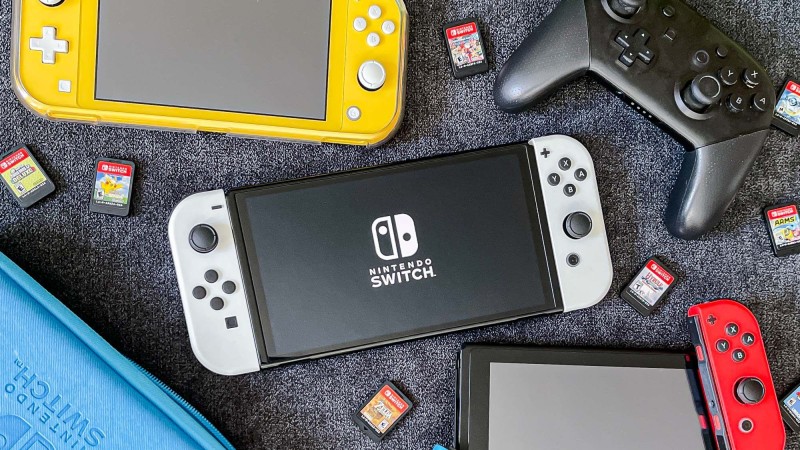 The so-called Nintendo Switch Pro has been discussed for a very, very long time, although there is nothing concrete confirming its existence. There have been many reports and circumstantial evidence that the Switch Pro was definitely in development at some point, but that’s just smoke without fire. It’s been a while since anything more concrete about his fate has surfaced, but now, thanks to the Digital Foundry Direct Weekly podcast, we may finally know something. According to John Linneman, who cites several of his sources, there was indeed an update for the Nintendo Switch in development, which was eventually cancelled.

This is interesting because the number of leaks and rumors about the existence of “Switch Pro” reached its limit about a year ago. We haven’t heard anything since then, and the Nintendo Switch still has outdated hardware with an Nvidia Tegra X1 processor released in 2015. Digital Foundry is well known for its in-depth technical testing and is considered to have well-placed sources in the industry. For example, Digital Foundry was the first to reveal that the Switch would feature an Nvidia Tegra X1 SoC, and also confirmed ahead of release that the device would have different clock speeds in and out of the dock.

Linneman speculates that part of the reason for the project’s cancellation is that Nintendo fears a repeat of the Gamecube or Wii U situation. While both consoles were enjoyable, they faced terrible sales figures after the mainstream success of the mainstream consoles. The Gamecube sold poorly, then was replaced by the Wii, which is one of the most successful game consoles of all time. The move from that console to the Wii U (just over 13 million units sold) and then to the Nintendo Switch shows that the company is currently only making headway in its second generation.

Still, it’s interesting to get some insight into what may (or may not) be going on behind Nintendo’s closed doors. Linneman says he doesn’t expect a Switch successor in 2023, which could give the current generation another year of being Nintendo’s flagship console before a successor arrives.

Chinese Loongson is working on 32-core server processor with chiplets

Netflix, most watched TV series and films in Italy: ranking as of December 25, 2022, Wednesday dethroned

Proletariat will open a global union at Activision Blizzard: a new first in the American AAA