Anton DUDCHENKO: “We can say that my parents were in the Russian occupation” 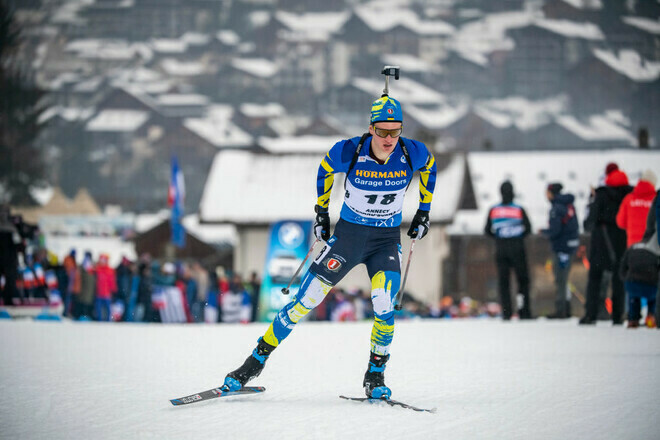 26-year-old biathlete of the Ukrainian national team Anton Dudchenko said that he had not been at home for a long time.

“When we were preparing for the season, after each training camp we returned to Ukraine. Ten days maybe a little less. But when the competitions began, how they left Ukraine on November 5, and only now returned. We didn’t manage to go home to the Sumy region: after the championship of Ukraine we are going to the Christmas race. I really want to go there, but I don’t have time. My father is at home now, my mother and sister are abroad, but my mother plans to return.

We can say that my parents were under Russian occupation, but they did not enter our village, they just drove around it. Parents were very worried then, but it was not in their power to change something. They just tried to somehow do what they can, than they can – they helped, ”Dudchenko said.

Goes to Beckham. Experienced Shakhtar defender will leave the Donetsk team ahead of schedule

Bayonetta 3: discover our complete walkthrough to dominate the game on Nintendo Switch

Android 13 good news for another entry segment model from Samsung!

Call of Duty Warzone 2.0: a riot of explosions in the new free FPS trailer