Avatar: New series with story based on Legend of Korra – when is it coming?

December 28th, 2022 at 1:38 p.m. by Matthias Brückle – Eight years after the finale of Legend of Korra, there is finally news about an animated series in the Avatar universe that is supposed to tell a new story: According to insiders, we will have a new earth avatar as Get protagonists in a sequel series.

Fans of Avatar: The Last Airbender and Avatar: The Legend of Korra should be cautiously optimistic. While there’s no official confirmation yet, insiders say an animated series is in the works that will finally tie into the events of Legend of Korra. Although the project is still in the early stages of development, there is a targeted release period.

Matze has a real insider tip for anyone looking for series on Netflix – especially if you’re into animated spectacles like Avatar.

Avatar: First animated film of the series has release date

According to AvatarNews, it’s a brand new story that stars the next Avatar after Aang and Korra as protagonists. This will belong to the earth tamers after Aang’s air tamer and Korra’s water tamer origins, i.e. he will be able to control rock and probably metal directly like fan favorite Toph at his will. 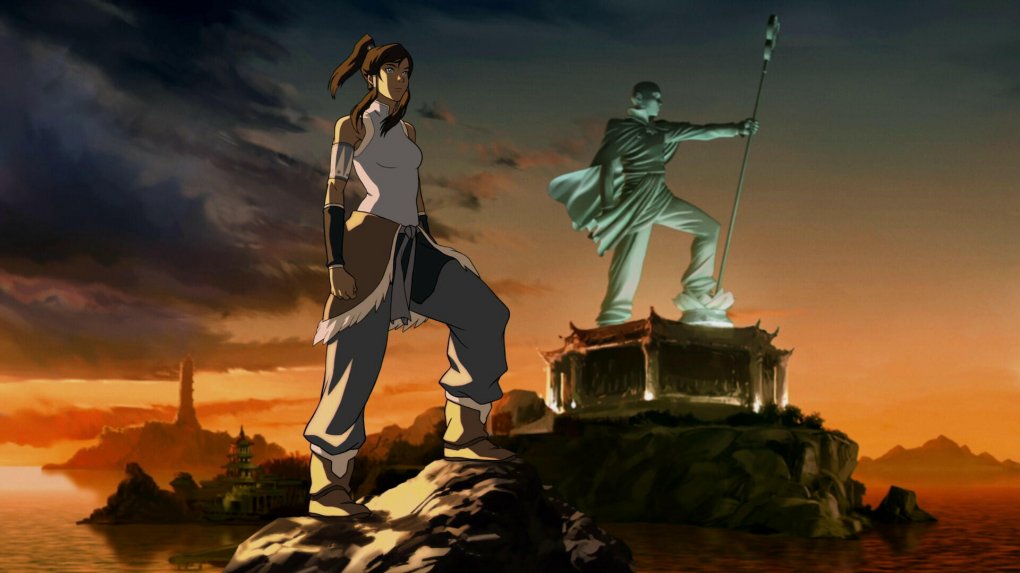 The Legend of Korra brought a time warp with it – and we can assume the same for the next Avatar series. Source: Nickelodeon

It’s not clear when this series will take place, but it’s likely that another time warp will bring the world from post-industrial-revolution Avatar in Korra to our modern-day equivalent. The release date for the new series is 2025, but there is still no official confirmation – accordingly, the release period is not set in stone. An animated film starring Aang, Toph, Katara, Sokka & Co. as adults is also scheduled to appear in the same year.

The live-action series based on Aang’s adventures also has no release date for the Netflix streaming platform.

What are your hopes for the new Avatar series? Do you find the possibility of tamers in a modern setting appealing? Or will the avatar magic be lost for you (even more) after Legend of Korra had already brought industrial technology into play? Write us in the comments!

Samsung Galaxy S22 sales do not live up to forecasts - to reach the goal, the Korean company must sell 30 million before the announcement of the Galaxy S23

Skyrim: mod transforms the game's combat system into that of For Honor