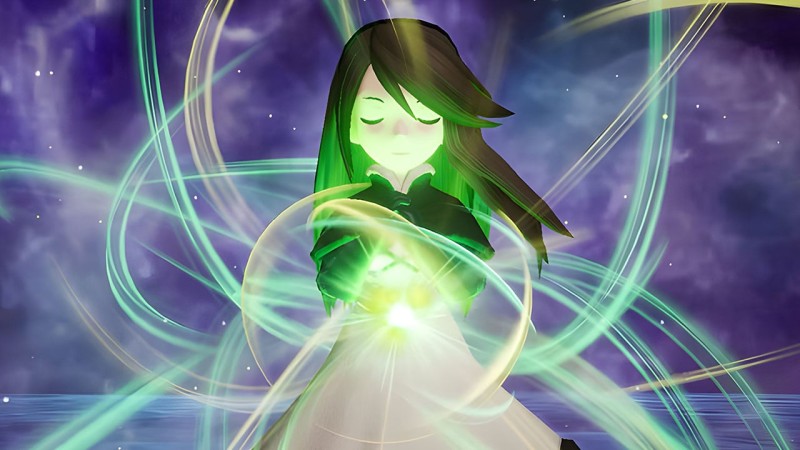 As of today, all in-game sales of mithril have been discontinued, but leftover mithril can still be used until the service ends. Unused mithril will be returned at a later date.

According to Square Enix, despite working hard every day to provide good service, they have come to the conclusion that they will not be able to maintain satisfactory service in the future.

The final chapter of the main story, additional event quests (including the celebration of the first anniversary), team raids, the Brass Cup and more will be added to the game before the end of the service.

In the future, Square Enix plans to release an offline version of Bravely Default: Brilliant Lights, which will allow users to look back at various characters and stories. Details will be announced later.

In honor of the legend. We know how Arsenal are going to immortalize Wenger

Rumor: 'The Eternals' sequel is still in the works

Netflix: Action against shared accounts could come in early 2023