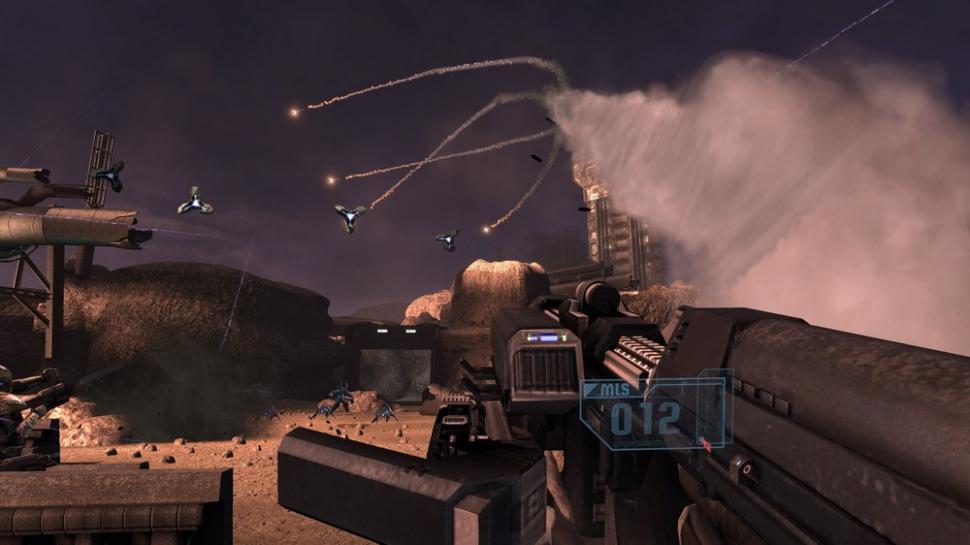 December 29th, 2022 at 00:01 C&C Tiberium illustrated, Windows 7 Beta leaked – that happened on December 29th. Every day, PC Games Hardware takes a look back at the young but eventful history of the computer.

…2007: The first screenshots of Tiberium are here. Tiberium is being developed by EA Los Angeles for PC, Xbox 360 and Playstation 3 and is scheduled for release in autumn 2008. The game aims to deliver tactical combat in the devastated sci-fi world of the Command & Conquer universe. In Tiberium you should command various troops from infantry, armored and air units. Battles are provided in both single player and multiplayer modes. After Tiberium was postponed to 2009 at the end of July 2008, it was finally clear on October 1, 2008: Tiberium will never appear. Official reason: Tiberium would not meet the necessary quality standards. In 2010, however, Command & Conquer was released again on the PC: C&C 4 failed mercilessly with critics and players. And the Free2Play game Command & Conquer currently in development was also completely scrapped after an alpha phase lasting several months.

…2008: Windows 7 Ultimate Build 7000, the beta of Windows 7 in the 32-bit version, is already available as a 2.4 gigabyte download on relevant websites. As has often been the case in the past, Windows 7 is being offered as a download against Microsoft’s will: Just a few hours after a developer conference at the end of October 2008, an alpha version of Windows 7 appeared on the Internet.

I went to a party in Courchevel. It became known how Zhevago was detained

Hogwarts Legacy: a clip shows the effects of the Edurus potion

Prometheus snatched victory from the Latvian team in LEBL

Cult of the Lamb: Weapon Heavy Attacks and more announced