Chainsaw Man, Makima’s cosplay from Shirogane on video is spectacular 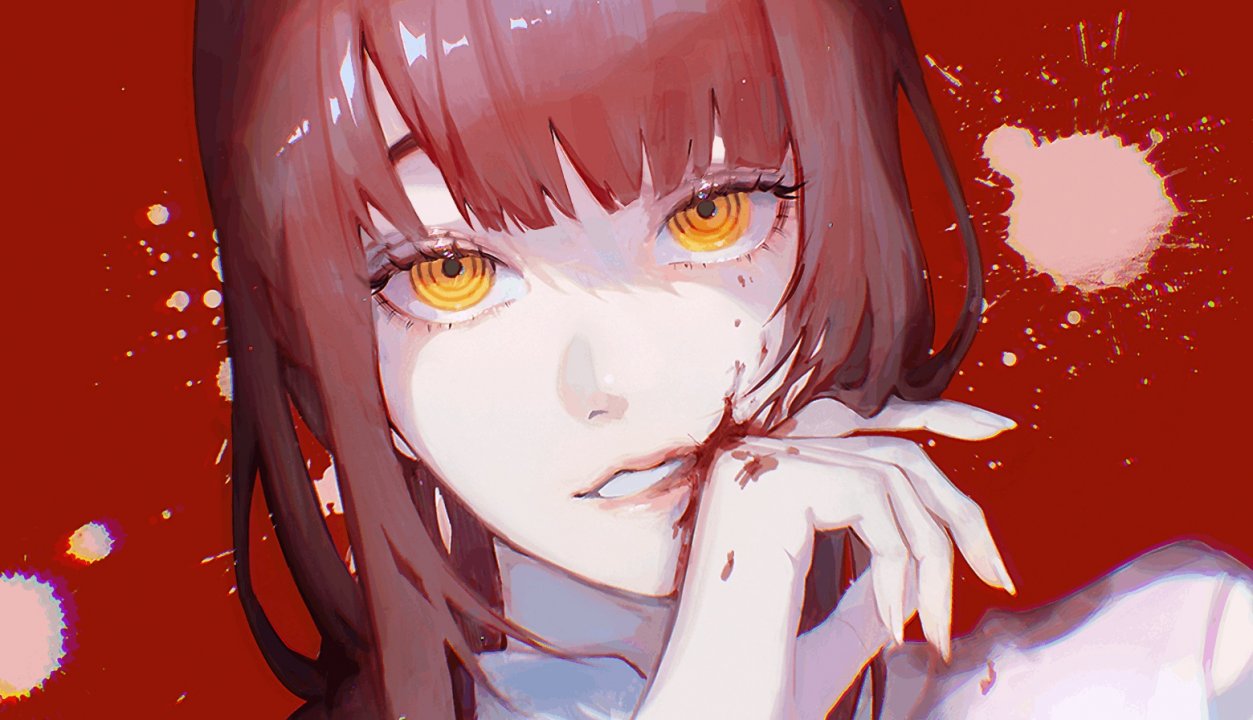 Shirogane dedicated a new cosplay to the character of Running awaythe cold and deadly fighter of Chainsaw Man which has literally bewitched cosplayers from all over the world. The Russian model has made a video in this case, and the result is spectacular.

Shirogane’s interpretation only confirms the extraordinary popularity of theanime based on the work of Tatsuki Fujimoto, which debuted on Japanese newsstands in 2018 and has so far sold something like 23 million copies.

Among the various characters in Chainsaw Man, Makima is undoubtedly one of the leading figures: a demon hunter who hides a ruthless soul and powers that allow her to carry out her tasks with extraordinary effectiveness, as demonstrated by the bloodstains on the his shirt.

We were talking about Makima’s popularity, which has led to the birth of numerous notable cosplays such as those of araivun, rakukoo, Shirosaki and Lada Lyumos.

Genshin Impact is far from the biggest mobile game of the year, discover the classification

PlayStation, an exciting video traces the events of 2022

Gakpo arrives for signing with Liverpool

Insider: Xbox is preparing its "answer" to the DualSense gamepad

Assemble and BUNTSPECHT.GAMES are giving away Fall of Porcupine – To employees in the health sector