Peking University has unveiled plans to build Asia’s largest optical telescope. The EAST telescope will be built in two stages from segmented mirrors similar to those used in James Webb. The maximum size of the main mirror will be reached by 2030, and it will be 8 m. 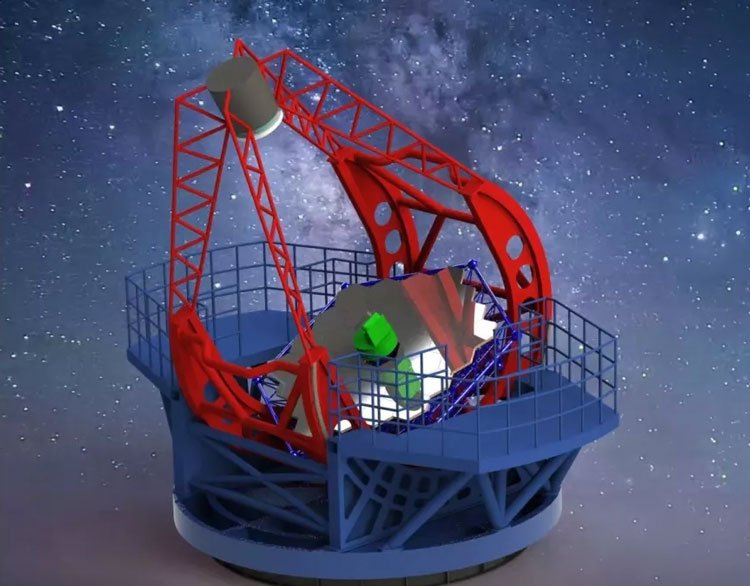 With the advent of telescopes in space, the age of terrestrial optical telescopes, it would seem, could be completed. But this is far from true. The main obstacle in observations from the Earth – the atmosphere – has been significantly smoothed out thanks to the advent of adaptive optics. It is also possible to build rather large telescopes on Earth, which will not be able to be sent into space for a long time. Finally, the problem of maintenance and repair is relatively easy to solve in terrestrial rather than space conditions.

The new EAST (Expanding Aperture Segmented Telescope) telescope will be built on the Tibetan Plateau at an altitude of 4200 m. It will be built in two stages so that this scientific instrument starts working as soon as possible, so the main mirror will be of hexagonal segments. During the first stage, the mirror will be made up of 18 segments and its diameter will be 6 m, and at the second stage, 18 more segments will be added along the outer contour and the size of the mirror will be increased to 8 m. 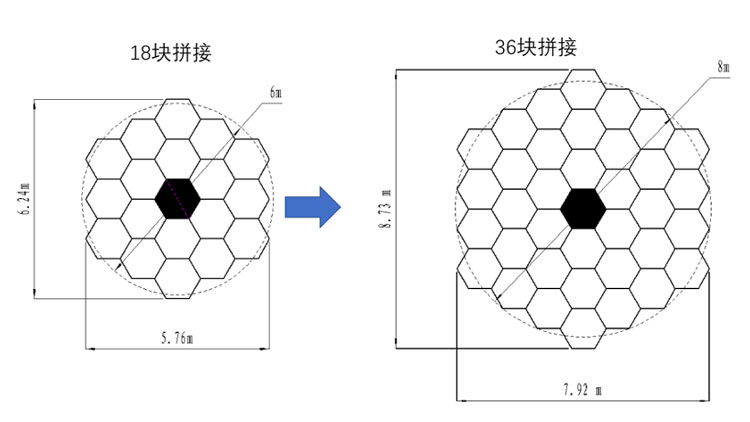 The two-stage approach will allow the telescope to begin operations in 2024. Completion of construction is expected in 2030. The work will require from $ 69 to $ 84 million. The source does not say whether the telescope will have adaptive optics or not, but we should expect that it will. The new telescope will also help China develop hundreds, if not thousands, of new technologies from materials processing to systems for processing information received by the telescope. Each such tool – “James Webb” or Chinese EAST – is, first of all, an advance in engineering and manufacturing skills, which gives a good impetus to the development of civilization.

Windows 11: the free apps you really have to install!

Over the past day, the Armed Forces of Ukraine destroyed 910 invaders, 9 tanks and 23 AFVs