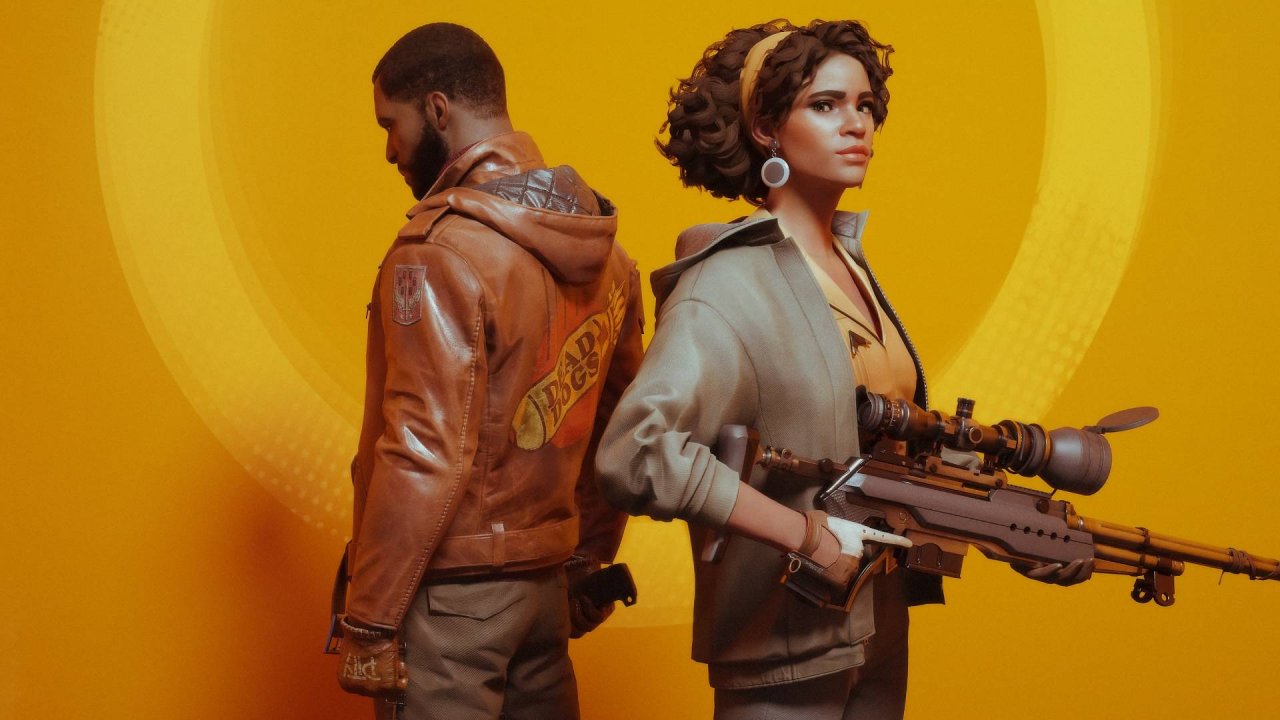 Arkane Studios is working on a sequel or at least to one DLC Of Deathloop? According to some sentences that the Colt’s voice actorJason Kelley let slip in an interview with him and the actress who plays Julianna, Ozioma Akagha, that it’s a very real possibility.

In the segment of video which you can see below, in fact, Kelley absentmindedly says that both he and her colleague I’m still under contract with Arkane for the Deathloop project. Pronounced those words, the actor makes an expression that is a whole program, while Ozioma says he didn’t hear anything.

Welcomed to its debut on PC and PS5 with enthusiastic votes, Deathloop also landed on Xbox Series X|S last September, the exclusive time on PlayStation ended, and we imagine that any new chapters will be available only on Microsoft platforms.

The story told in the game revolves around the character of Colt, a trained fighter who finds himself imprisoned on an island where the same day repeats itself over and over again, while the inhabitants all seem determined to kill him, including the lethal and mysterious Julianna .

Further details, as usual, can be found in our Deathloop review.

Skyrim: mod transforms the game's combat system into that of For Honor

Aroged: "Avatar" The Way of Water" grossed $ 1 billion at the box office, but it needs another one to pay off