Elon Musk bought Twitter on October 28 after a long struggle. After the acquisition, he made many changes within the social media platform and the company. Finally, it turned out that Elon Musk is open to buying the publishing platform Substack on a Twitter post. The issue of Twitter Files, which has been on the agenda in social media recently, has been effective. So, what will Elon Musk do by buying Substack? Let’s take a look at the details of the news together.

After Elon Musk’s acquisition of Twitter, hidden events within the company and the platform began to be disclosed under the name of Twitter Files. It was revealed in the files that information about US President Joe Biden was manipulated and information was shared with the FBI during the election period.

After some journalists in the USA reacted to the Twitter Files issue, Elon Musk said, “Why is corporate journalism running to defend the state, not the people?” He replied and shared a news on his social media account. A Twitter user asked if it makes sense for Elon Musk to buy Substack and combine it with Twitter. Elon Musk, on the other hand, shared that he was open to the idea by publishing this tweet. 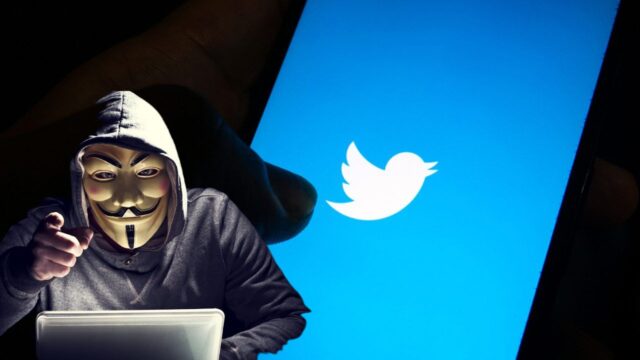 The information of 400 million Twitter accounts has been put up for sale!

A hacker has sold the information of 400 million Twitter accounts! It also has an official SpaceX and Donald Trump account.

Founded in 2017, Substack is a San Francisco-based social publishing platform that provides publishing, payment, analytics, and design services to support subscription newsletters. If it merges with Substack, it is expected to strengthen Twitter, which has an active news feed. 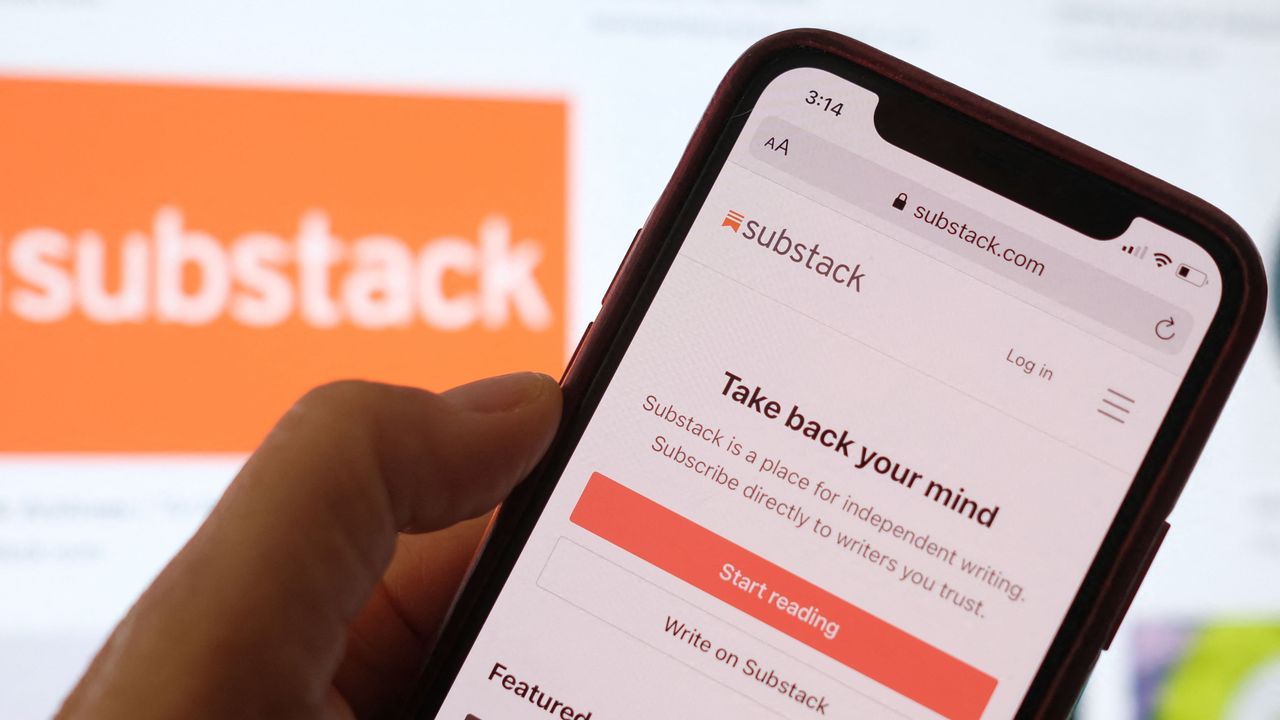 On the other hand, the changes made by Elon Musk on the social media platform and within the company are often not welcomed by users and staff.

What do you, our readers, think about this issue? Do you think Elon Musk’s acquisition of Substack and combining it with Twitter will strengthen the platform? You can express your views in the Comments section.

How to make Disaster and Emergency Assembly Area Inquiry?

Hogwarts Legacy: No preload for PC players, speculation on reasons

Protect yourself against the most common scams – Aroged

Intel: Saxony-Anhalt is planning a wind farm for a chip factory due to energy price concerns

Crucial MX500: this very popular SSD (1TB) is back at a great price on Amazon