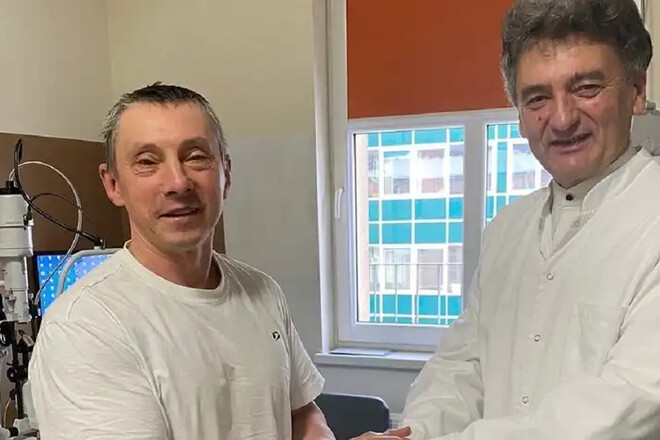 An outstanding ophthalmologist, MD Edward Vilengala performed an operation to transplant an American artificial cornea of ​​the Boston-1 type, which returned the ability to see to Sergey after 30 years.

A Ukrainian judoka lost his sight as a result of an accident, after which he not only stopped seeing, but also moved independently. But with the support of his wife, he did not give up and continued to live: as a result, Sergey became a two-time winner of the Paralympic Games in Sydney (Australia) and Beijing (China).

Netflix's new series has received the lowest rating of all time!