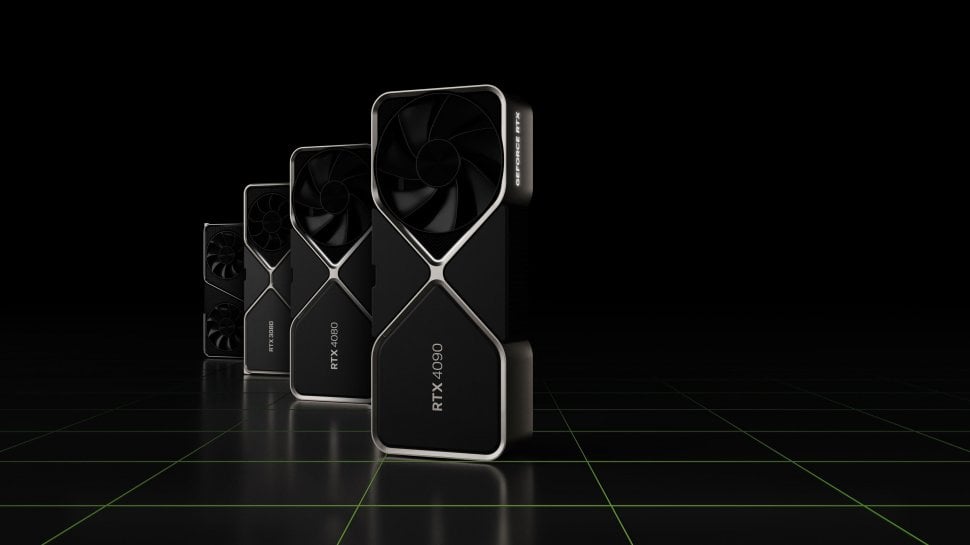 Allegedly, Nvidia wants to reveal the secret of the Geforce RTX 4070 Ti soon: The rumor mill assumes that the graphics card will be officially presented at CES in early January. This is also supported by the fact that the RTX 4070 Ti is now increasingly being listed in China. A similar scheme can often be observed before other graphics card releases.

No surprise at the price

Specifically, the Chinese dealers Taobao and JD have listed corresponding graphics cards. The entries have since been removed, but the prices of some custom designs are now known. The Inno3D RTX 3070 Ti X3 and the MSI RTX 4070 Ti Ventus 3X were offered particularly cheaply: 7199 RMB (~970 euros) were required here. In some cases, however, the prices were significantly higher. The Inno3D RTX 4070 Ti iChill was particularly expensive at 8399 RMB (~1,130 euros).

The values ​​converted into euros should not be taken as given due to the different import and tax situations in China. In addition, preliminary prices often differ slightly from the final sales price. However, the striking similarity to the price level of the originally planned RTX 4080 12 GB suggests that the prices are quite close to reality. Because the RTX 4080 12 GB should have been on the market for 7,199 RMB – and that’s exactly the price level of the cheapest custom designs.

Last on the topic: Geforce RTX 4070 Ti: Of benchmark leaks and custom designs

Another source now suggests that Nvidia has changed the name of the graphics card from RTX 4080 12 GB to RTX 4070 Ti, but the price remains the same. This should apply to all markets, so that the German RRP of the model – originally announced here at 1,099 euros – will probably be retained. The actual street prices could of course deviate from this. For an exact assessment of the price situation, one must therefore – as always – wait and see.

Acer as an OEM for custom designs of AMD and Intel graphics cards?

Wild Race in Genshin Impact: How to Collect All the Field Balls