Hironobu Sakaguchi: A new “dark fantasy” game from the creator of Final Fantasy 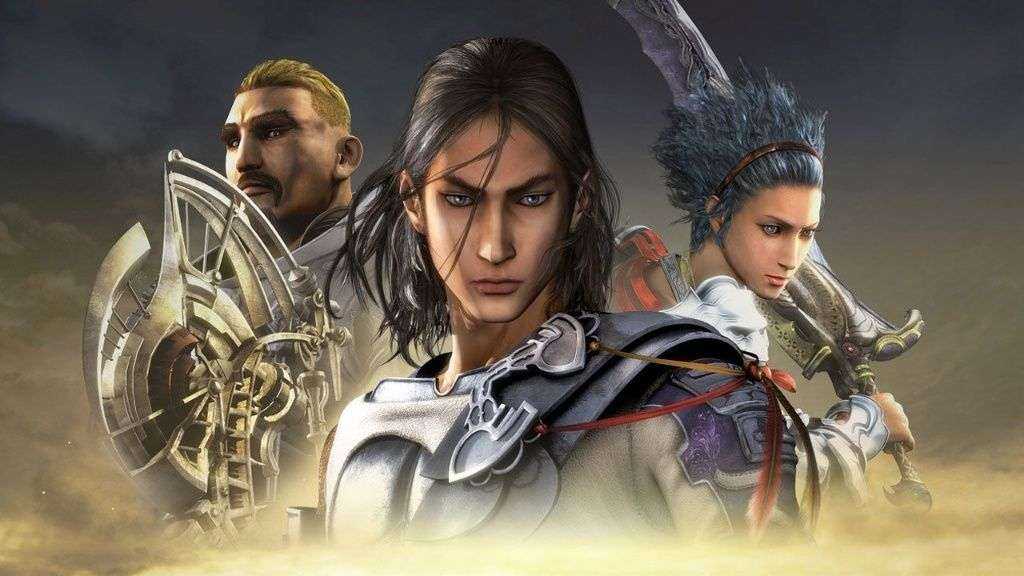 Among the Japanese teams and developers protagonists of the various year-end interviews by the Famitsu magazine is also included Hironobu Sakaguchi and his Mistwalker teamwho are apparently working on a new one dark fantasy game which will be to keep an eye on, considering that we are talking about theoriginal author of Final Fantasy.

As always happens, even this interview doesn’t go into detail and remains extremely vague, but that’s enough to generate curiosity also because it’s been a while since we’ve heard of Mistwalker. When asked what his plans are for 2023, Sakaguchi jokingly replied that he thought it was the year he he would retirebut evidently it is not so.

“I decided to give it another go,” said the legendary game designer, creator of Final Fantasy and producer of many of Square Enix’s historic RPGs such as Xenogears, Vagrant Story and Kingdom Hearts, to name a few. Sakaguchi explained that he and the Mistwalker team are currently working on a “dark fantasy” game, on which, however, no further information is provided.

Since there are no indications even on the platform, it is not easy to make predictions: the latest Mistwalker titles have in fact been produced for mobile platforms, as we have seen with the splendid Fantasian published exclusively on Apple Arcade and even earlier with Terra Battle.

The hope, however, is that Sakaguchi will also return to development on consoles and PC: “I will never stop playing Final Fantasy 14”, he also said, as a resolution for 2023. “Come and visit me in Eorzea, I have also started write the scenario for a new one game not yet announcedit will be dark fantasy”, he reported precisely. We therefore await to find out what will come out of the team of Lost Odyssey, The Last Story and Blue Dragon.

Mario Strikers Nintendo Switch: all our guides to be the top scorer!

In a fresh video of the anime series NieR: Automata Ver1.1a, battles and twins were shown

Bayern are close to renewing the contract with Lucas Hernandez

Apple Glass: a little trick would allow the VR headset not to weigh too much