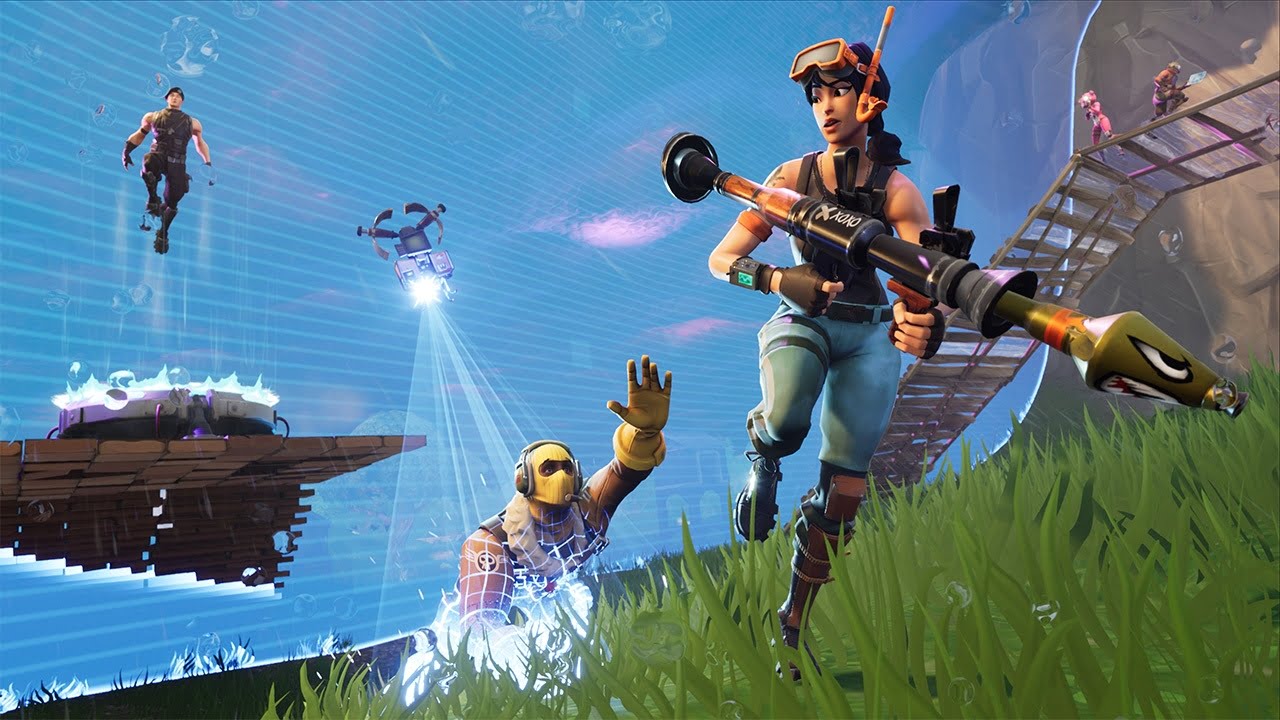 The statistics were shared by the analytical agency Newzoo. According to his data, in 2022 the gaming industry experienced some decline – this is due to the “lag” after the two-year coronavirus pandemic. Growth is observed only in the segment of games for the PC.

Speaking of future projections, Newzoo analysts note that the video game market will grow to $211 billion by 2025, with mobile gaming revenue accounting for half of that amount. The growth of the cloud gaming and VR gaming segment is also predicted.

Erik TEN HAG: "We should have scored more goals"

Moon Hood was born in 2023: it is the new team of creators of Lost in Random!