Netflix: here are the most popular movies and TV series of 2022 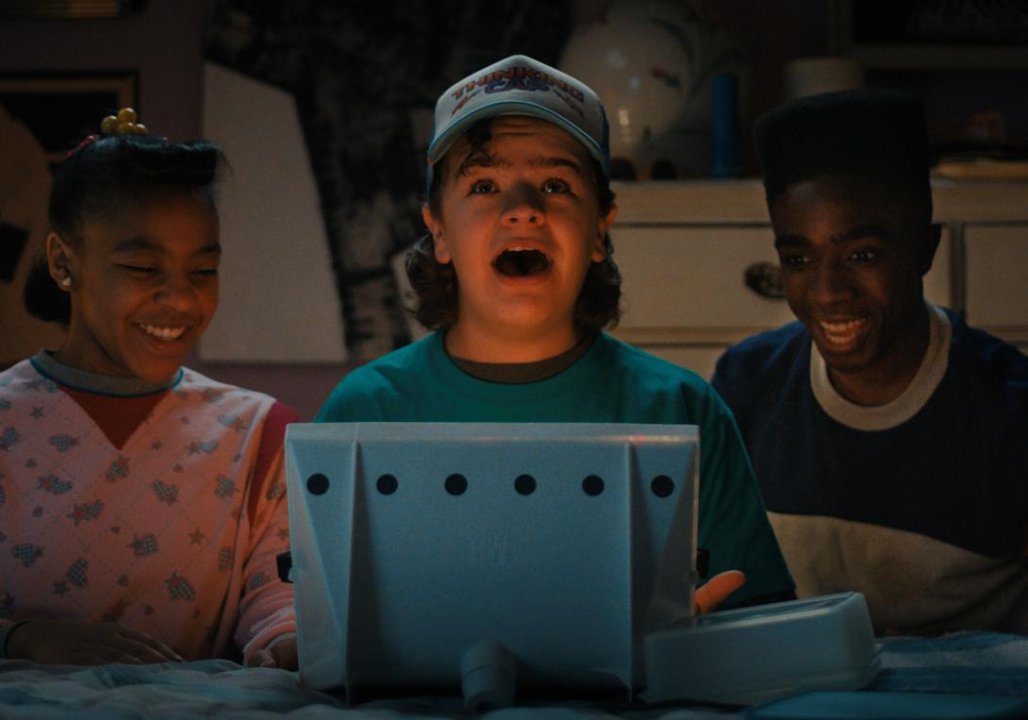 The classic of the most popular movies and TV series released on Netflix in 2022. Considering the spread of the video streaming service, this is a strong indicator of average audience tastes.

It should be noted that the ranking distinguishes English-language products from international ones. If we want, it is the latter that reveal more surprises and a greater general variety.

Most popular movies and TV series on Netflix in 2022 (international)

"It seems that is no longer the case", the Nintendo Switch Pro canceled?

The best apps for working out at home in 2022

Epic Games Store: Today you unwrap the next gift – this free game is waiting