Netflix’s new series has received the lowest rating of all time!

The most popular digital content platform Netflixcontinues to expand its library with new productions. So much so that the platform recently added The Witcher: Blood Origin’in The score it received from the critics and the audience has been announced.

Netflix, which wanted to expand the story of The Witcher, became the focus of criticism with the departure of Henry Cavill and replacing him with Liam Hemsworth in the new season of the series. The company, then the new series of the series He took steps for Blood Origin and its first episode was released recently. Popular TV series and movie review platform Rotten TomatoesThe Witcher: Blood Origin was rated by critics and viewers. According to the publicly visible rating, the series was liked by only 9 out of 24 critics. 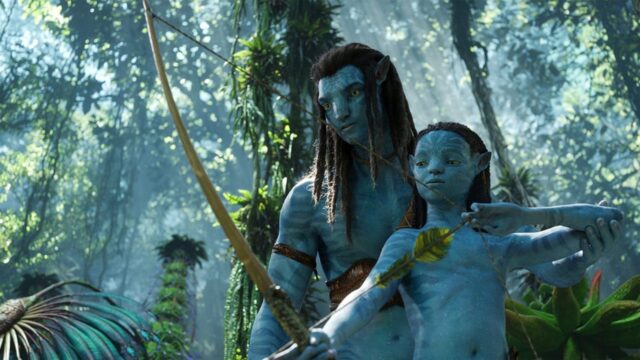 Avatar 2 turned the box office upside down! Here are 10 days of earnings

How much did Avatar: Way of Water earn? The first 10-day gross of the popular science fiction movie approached 1 billion dollars.

Also, if we look at the review by thousands of viewers, only 8 percent of the viewers liked the series. Audiences complained that The Witcher: Blood Origin did not reflect the Andrzej Sapkowski universe and that the script and actors were rather weak. So much so that as the series progresses, it is said that many inconsistencies occur, and even that it is a waste of time to watch.

However, according to the reviews, the series became the lowest rated series Netflix has undertaken to produce. Rotten Tomatoes site aside, we see that the rating given to the series on IMDb is 4 out of 10.

However, according to reviews, The Witcher: Blood Origin was the lowest rated series Netflix has produced. Rotten Tomatoes site aside, the series IMDb‘from We see that the score given is 4 out of 10.

The plot and the cast

Blood Origin takes place 1200 years before The Witcher. The first Witchers, who emerged from the merging of the worlds inhabited by monsters, humans and elves in the story, and the civilization before the great collapse are told. 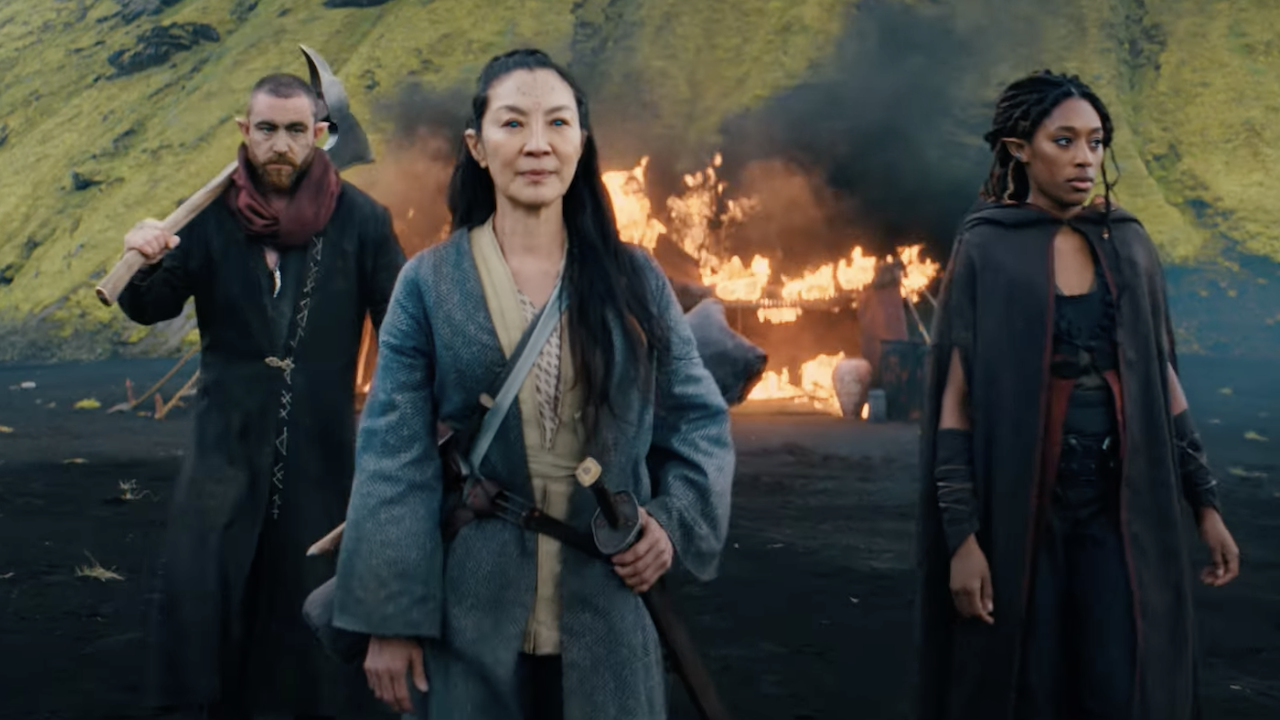 So what do you guys think about this issue? Did you like the series? Do not forget to share your views with us in the comments section!

#AstroMiniBR: what will the death of the Universe be like?