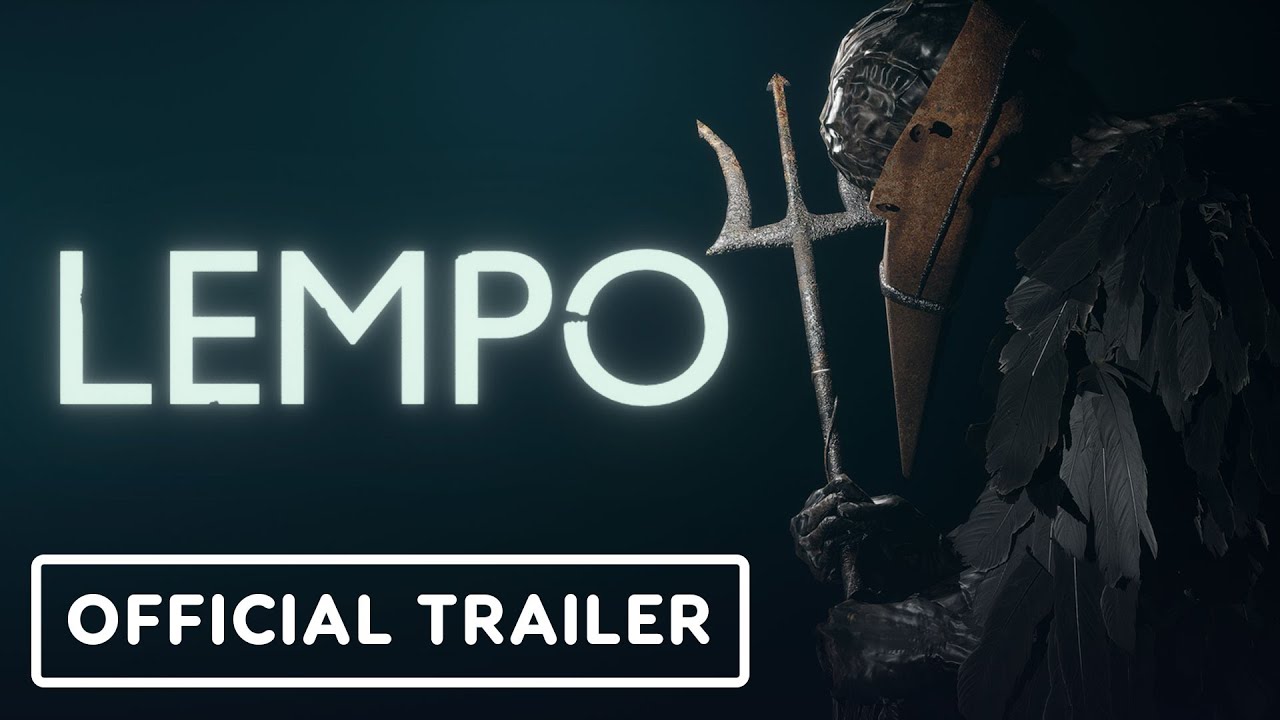 Lempo, the upcoming horror game inspired by Finnish mythology, has received a brand new trailer. The launch is expected in 2023, the release window has not yet been confirmed.

Lempo is an exploratory puzzle game inspired by Finnish mythology that challenges players to escape Metsanpeitto, a mystical plane of existence, before being consumed by it. You will take on the role of Paul, an office worker who got lost in the woods after his shift. At this time, he is trapped in the nightmare of Metsanpeitto. This is a plane that feeds on the energy of the souls of living beings. Humans don’t belong here, and if you don’t escape the forest, you will forever be trapped with the strange creatures of Metsanpeitto.

During your escape, you will learn the stories of people who were lost before you and uncover the secrets of Metsanpeitto. There are many mysteries to solve on your adventure, and the light of a flashlight will help you find the items you need to solve the puzzles set before you. It won’t be a game of speed; move too fast and you might just miss a valuable clue that will result in you being trapped in the forest forever.

Aroged: Creators of STALKER 2 will show fresh gameplay of the project tomorrow

The creators of STALKER 2: Heart of Chornobyl announced a gameplay show of the game

LEGO sale: the bouquet of flowers is at its best price!

Vikings Valhalla: Release date, story… All you need to know about season 2

One Piece Odyssey achievements have been revealed. Platinum can take a long time