Nintendo: here are the titles that Japanese fans would like to be transformed into anime 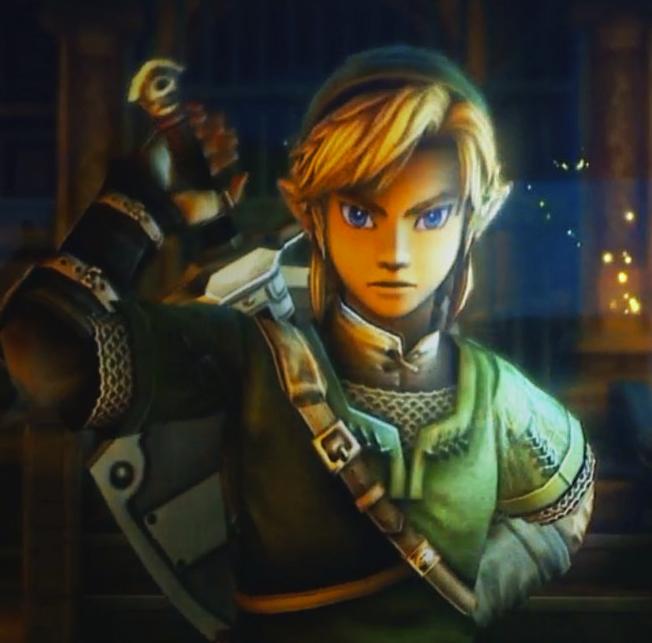 Many Japanese would like to see different franchise Of Nintendo transformed into anime. In particular Splatoon, Xenoblade and The Legend of Zelda: Breath of the Wild. The result emerged from a survey conducted by the Japanese site Anime Anime, which was answered by 1,609 users. Of the ten positions in the ranking, five are occupied by intellectual property of Nintendo, of which three on the podium.

The presence of Splatoon in first position shows how far the franchise has penetrated Japan, where each release achieves enormous success, including third, for months in the top 10. Xenoblade follows, a less sold franchise but certainly capable of leaving its mark on those who he tries. Breath of the Wild only comes in third position, a result that can be explained by the fact that the game was released in 2017 anyway.

Among the non-Nintendo franchises, Undertale, Kingdom Hearts and Minecraft stand out.

China reopens its borders: Pokémon and Gwent enter the country after 18 months of hiatus

From x4 to x9: this new lens will finally allow real zooms on smartphones

DOVBIK: “Lucescu has twice as many runners at the training camp as in Dnipro-1”

Avatar 2: That’s why James Cameron is the greatest filmmaker of all time