Nintendo Switch: Wrapped available. Here’s how to relive your videogame 2022! 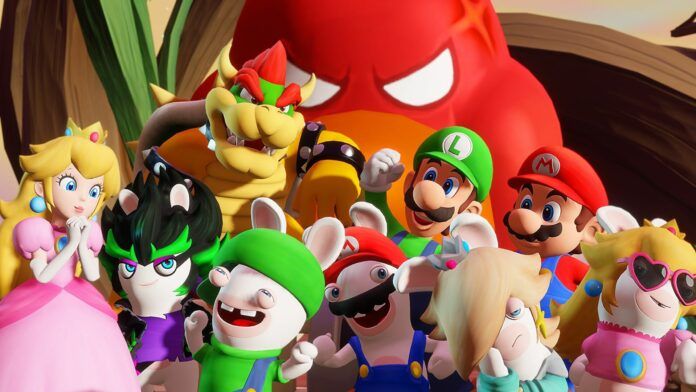 Nintendo has also proposed Wrapped to its users, allowing these users to be able to retrace their 2022 in the videogame field. Nintendo Switch owners will in fact be able to go to the appropriate address and see which titles have been played since the beginning of the year, together with their favorite title and the total number of hours.

“The data shown on this page is based on your gaming activity, obtained from Nintendo in accordance with the Nintendo Network Agreement and Nintendo Network Privacy Policy,” explains the company. It then wishes to specify that the calculation takes into account the “period between 1 January 2022 and 30 November 2022”. Furthermore, adds Nintendo, “due to factors such as the time zone used on the console, in some cases this information may not be correct“.

Nintendo’s year, we recall, was particularly prolific. Nintendo Switch owners have in fact been able to enjoy a disproportionate amount of exclusives, including several releases of Pokémon and welcome returns such as that little gem from Mario + Rabbids: Sparks of Hope, Bayonetta 3 e Xenoblade Chronicles 3, praised in our review and also nominated at The Game Awards 2022 for the title of GOTY, then won by Elden Ring.

In the meantime, we remind you that other Wrapped are also available, in case you have different platforms. Are you an Xbox gamer? Microsoft has the Wrapped for you! The same applies to PlayStation users eh Steam account holders.

Top 10 films of 2022, here is the ranking compiled by IMDb with Batman in command

Epic Games Store: the free game of December 29 seems to have been revealed by an obvious clue

God of War Ragnarok, a brutal secret boss beaten in just 13 seconds: it's a new record