Until December 28, 2024, all new devices sold in the European Union (EU), including the iPhone, must use a USB-C charger. This means consumers don’t need to change chargers when they buy a new device. This is as long as they have a USB-C cable at home. Now wearables are also going through this charger issue.

For Apple, it means that in Europe, Lightning cables aren’t going to generate as much revenue anyway. It also means less electronic waste as consumers keep their old USB-C cables instead of throwing them away. With this it is expected that EU consumers will save up to 250 million euros (the equivalent of 264.4 million dollars) annually, as they will not need to buy new chargers and cables. In addition, the 11,000 tons of electronic waste generated annually from the disposal of old chargers can be drastically reduced. 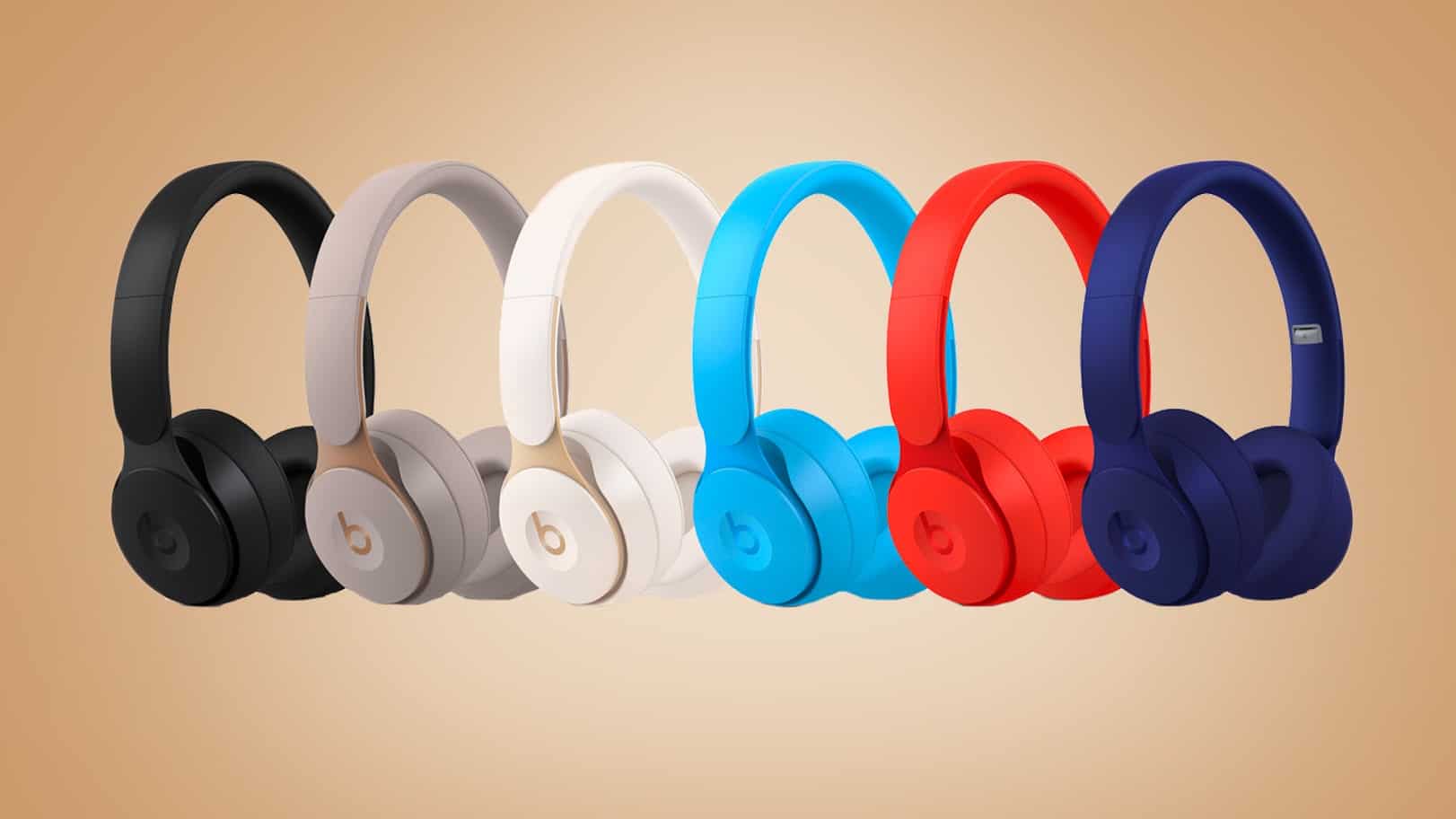 According to the Android Police website, a similar action is being contemplated for the second largest smartphone market in the world, India. However, this does not just cover mobile phones. What is certain is that this seems to be the way forward across the world. In other words, things will be as universal as the sockets we have on the wall. The big question here is the articulation of the various manufacturers.

On smartphones it is not something complicated. After all, many already have a USB port, apart from Apple’s. Now, in terms of wearables, there are so many products that this will not be an easy measure to implement. As I mentioned above, we are talking about headphones, watches and many other devices.

Arcade sea action Waves of Steel is out of early access

Barkom suffered their 15th defeat in the Polish Plus League