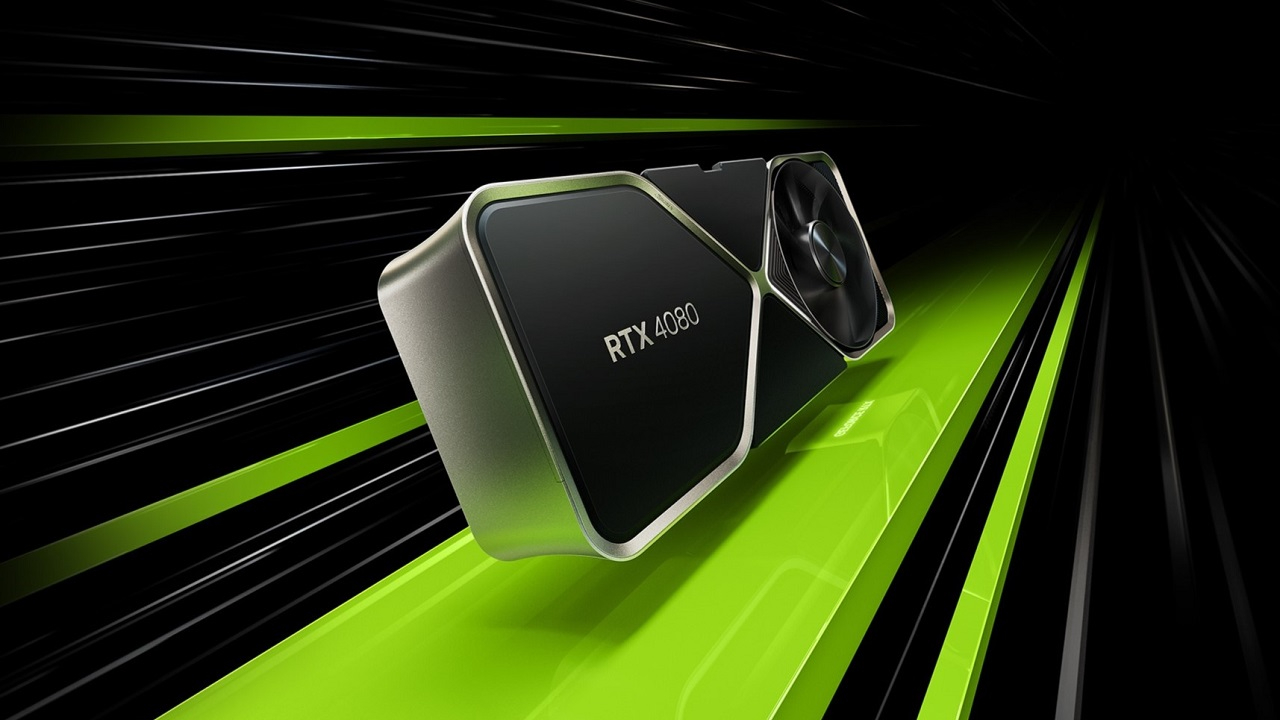 Nvidia has announced the date and time of GeForce Beyond which will take place during CES 2023 in early January. Mark it on your calendar: the appointment is set for January 3, 2023starting from 17:00 Italian.

It will be possible to follow the event live on the official Nvidia Twitch channel at this address or from YouTube from here. The company has not gone too far on what exactly will be shown, limiting itself to stating that for the occasion we will discover “the latest innovations in gaming, creation and graphics technology”.

In reality, based on the leaks of recent days, we already know some of the news that will be announced. For example, it is virtually certain that the video card will be revealed during the event Nvidia RTX 4070 Ti, apparently born from the ashes of the 12 GB 4080, canceled by Nvidia before the market debut. Even the card has already appeared in some shops and according to tests it is 5% faster than RTX 3090 Ti on OctaneBench.

However, the real protagonist of the event should be the series RTX 4000 per laptop da gaming, of which we reported the alleged specifications a few days ago, revealed in advance by leaks. To find out for sure, we just have to wait for next week’s GeForce Beyond.

Windows: these famous programs are gone!

Samsung Galaxy A14 5G: new affordable smartphone is official and already has an arrival date in Europe