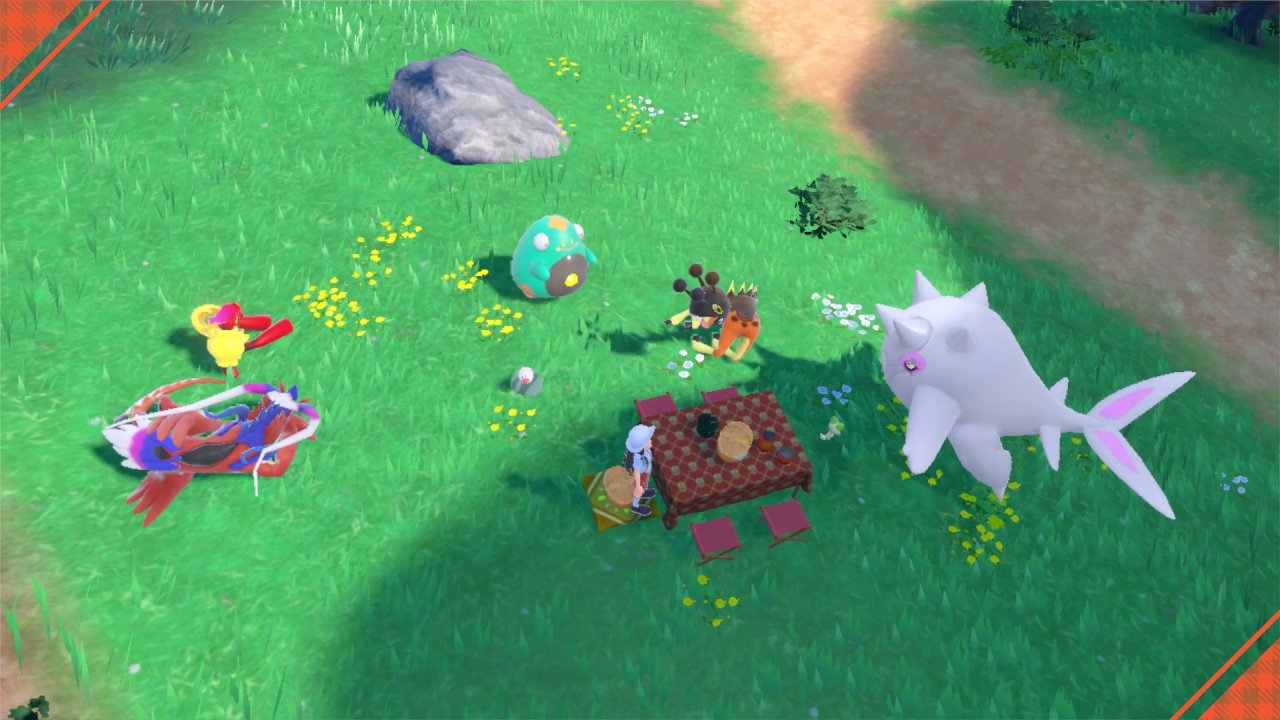 Via GameWith, the Japanese public recently voted for theirs Favorite Pokemon Of Pokémon Scarlet and Violet. With 400 creatures at your disposal, it’s not easy to choose, but in the end one winner has emerged: Tinkaton.

Tinkaton is a Fairy and Steel Pokémon introduced in this generation. It evolves from Tinkatuff starting at level 38 and has gone viral due to the contrast between the sweet and fairy appearance and the fact that he uses a huge metal hammer as a weapon.

As you can see below, it is the first Pokémon in terms of the number of votes received. There full ranking is composed as follows:

Voting took place from 16 to 23 December 2022 and in total there were 177,829 participants. It is therefore not a gigantic sample, but it is still a way to get an idea of ​​what he prefers in principle. Tinakton received over 7,400 votes, edging out second place by 1,600 votes.

Tell us, in this Top 30 favorite Pokémon of the Japanese public, are there also creatures that you loved playing Pokémon Scarlet and Violet? Or would you have voted for completely different names?

Interesting then that Flamigo the flamingothe speedrunners most powerful weapon, does not appear in this list.

Gran Turismo: Release date, story … We take stock of the next PlayStation film

Artem DOVBIK: “It’s good that at least Messi contributed to the decision on Laos”

HoYoverse Defeats The Insiders: Ubacha And Others Leave Genshin Impact