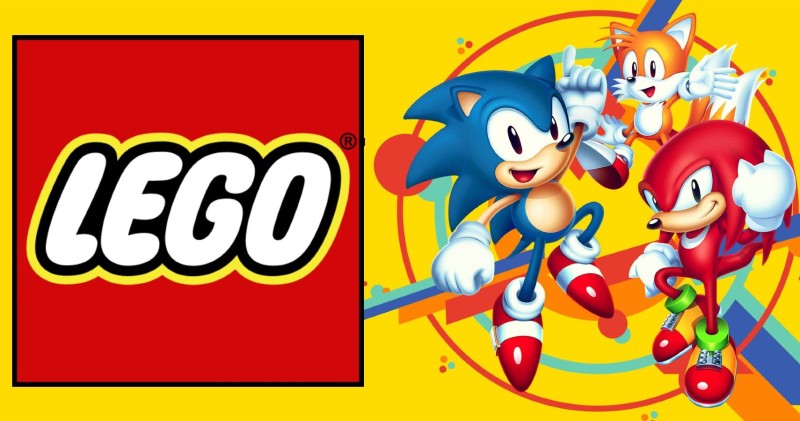 While waiting to hear what the news will be about Sonic’s arrival in 2023, a well-known LEGO insider has revealed that new Sonic-themed sets will be announced soon.

PromoBricks actually revealed that the toy maker is working on five different sets featuring Sonic. Unfortunately, the insider didn’t reveal details about the contents of the sets, and it’s not clear if they are products inspired by the original series, episodes of the Netflix series, or the latest video game.

However, while waiting to learn more, we can get an idea of ​​their size thanks to the information shared on the blog, which lists the code and price of each set:

Considering the cost, these products are unlikely to be large, but instead are likely to be smaller designs with limited parts. As for the release period, we are talking about the summer of 2023, the window in which the company usually distributes new sets.

2022 was the biggest year for Sonic, a new wave of content is expected next year