Sergiy LAVRINENKO: “We remained on good terms with Povoroznyuk” 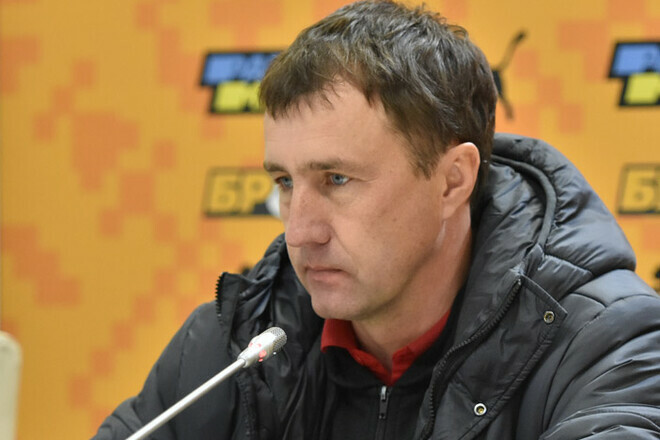 Former coach of Ingulets Sergei Lavrinenko told how he broke up with the president of the club and did not rule out his return to the post of head coach of the team.

“For myself, I made certain conclusions, and I will use this experience in my future work. After all, the situation that I encountered at the end of the autumn segment of the current championship and which led to my dismissal will help me react differently in the event of something like this in the future.

Parting with club president Alexander Povoroznyuk? Emotions are always there, but in this case they were not violent. There was great gratitude – both to Alexander Grigorievich from me, and vice versa. The president of the club told me that we would continue to communicate and that I could call him at any time. So they remained in the same good relations as they were.

Who knows, maybe someday we’ll work together again. This is life – no one knows what it will be like. For example, Valery Lobanovsky also came to Kiev Dynamo more than once,” Lavrinenko said.

Sergey Lavrinenko worked as the head coach of Ingulets from August 31, 2016 to November 13, 2022. Under his leadership, the team played 188 matches.

Patrice Evra: ‘I wouldn’t be surprised if Ronaldo retires’