Shin Megami Tensei: Atlus announces a special “thank you” to fans for 2023 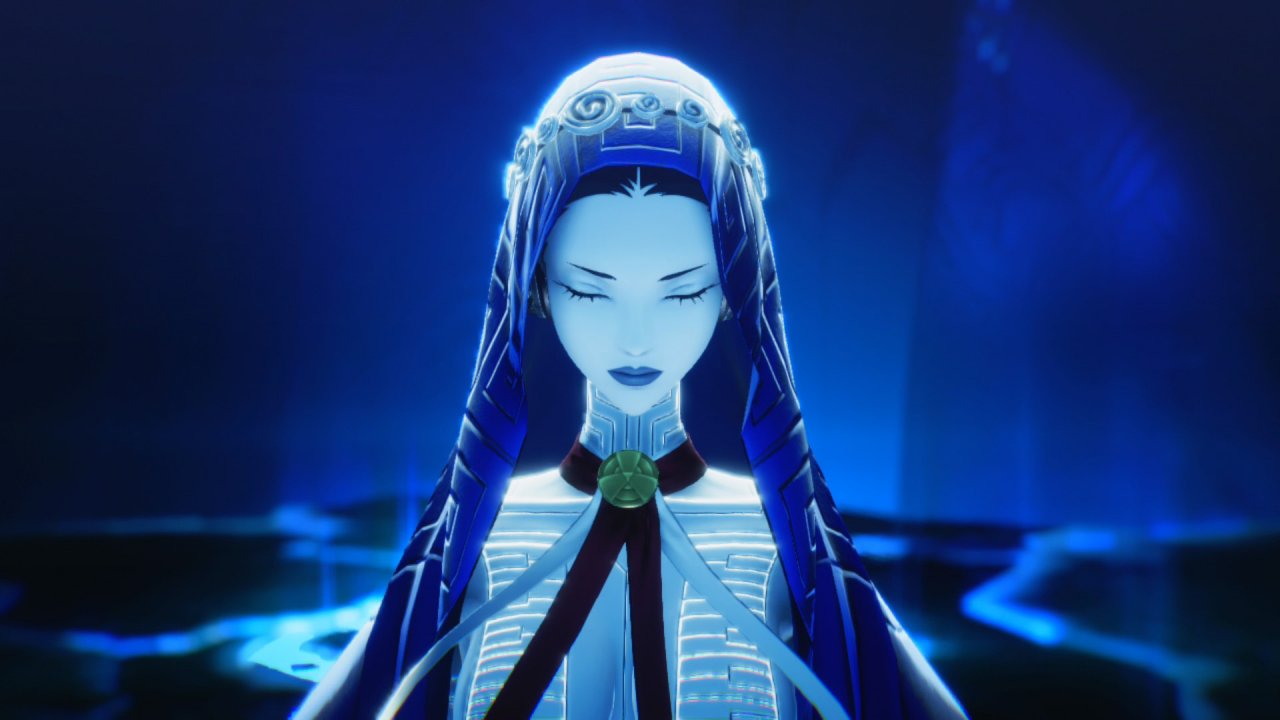 Among the various year-end statements to Famitsu magazine there is also that of Shinjiro Takada, production manager of Shin Megami Tenseiwho reported a special thanks to the fans arriving during the 2023on the occasion of the anniversary of the series.

Actually, the 30th anniversary of Shin Megami Tensei occurred in 2022, but Takada reported that he still wants to do something for the 31st as well, although it is not clear what. As always, these statements published by Famitsu are extremely vague and with little substance, but they can help to understand what the various developers involved are working on.

In this case, Takada and his team within Atlus appear to still be busy, in some way, with Shin Megami Tensei, though it’s hard to say what. “Shin Megami Tensei V has reached 1 million copies sold around the world and has captured the attention of many in Japan and overseas,” Takada said. “In 2023, which will be the 31st anniversary, I hope I can give something back to the fans as a thank you.”

It’s hard to say what it could be. Shin Megami Tensei V is currently a Nintendo Switch exclusive and its arrival on other platforms would certainly be welcome. We can also put this among the hypotheses on the possible “thank you” of Atlus to the fans, but it is only a theory. On the other hand, the possibilities are many: from the re-release of old chapters on new platforms such as Shin Megami Tensei III: Nocturne HD Remaster to the arrival of new games in the series, waiting to find out what it is.

Hogwarts Legacy surpasses Cyberpunk 2077 and breaks a record on Twitch!

WoW: New hotfixes nerf raids and dungeons, among other things