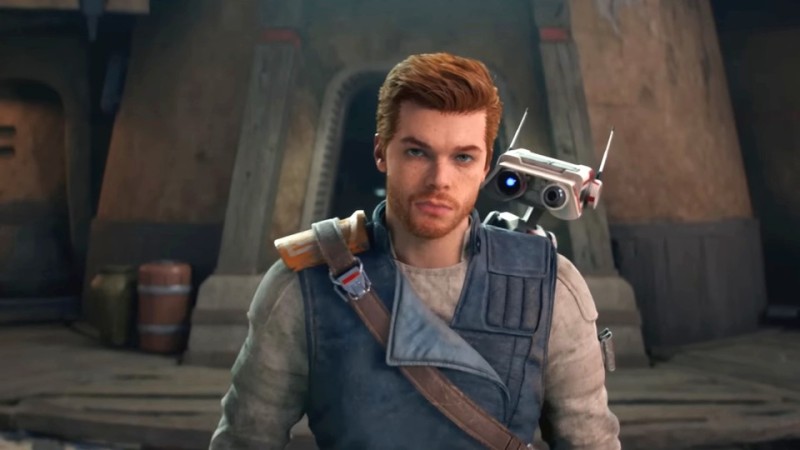 Action Jedi: Fallen Order received an age rating in Singapore, which hints that there will be quite a lot of violence in the game. The description of the ratings committee says that players will often see scenes of “moderate violence”, but there will also be “genuinely violent moments.” In particular, they promise dismemberment as a result of the impact of a lightsaber on the limbs of opponents.

Star Wars Jedi Survivor will only be released on PS5, Xbox Series and PC. Unlike Fallen Order, there will be no version for PS4 or Xbox One this time due to the weak hardware of previous generation consoles.

The volcano destroyed the island, which was found unique microbes

Spellbreak authors from Proletariat, who were previously bought by Blizzard, form a union