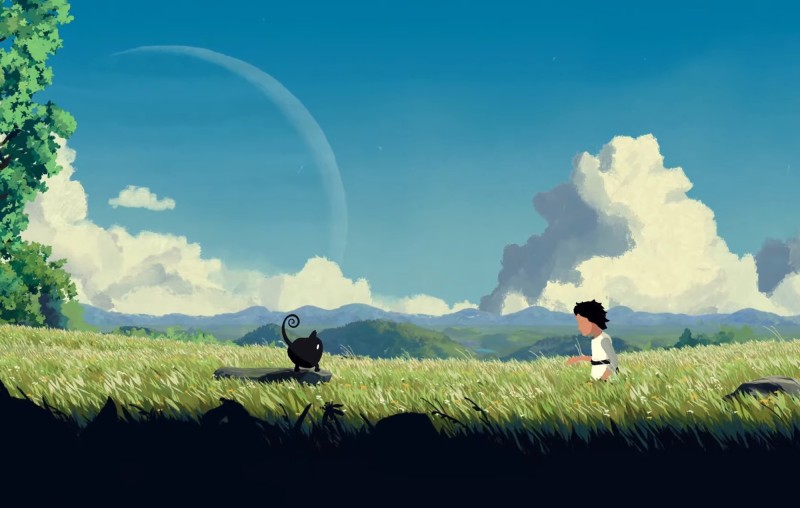 Planet of Lana, the gripping sci-fi story, will not only be “one of the many” video games destined to hit Game Pass in 2023, but it looks set to be one of the next surprises. video game season.

Wishing a Happy New Year to the many platform adventure fans who are watching this project with interest, Wishfully is bringing important development news to Planet of Lana following a gameplay video from Gamescom.

According to what has been posted on social media by the team led by Adam Stjarnlues, work on the sci-fi adventure will move quickly enough to encourage the developers at Wishfully to highlight their intention to launch the game in spring 2023 on PC and Xbox consoles, as well as the Game Pass from day one.

Planet of Lana is a side-scrolling adventure that takes fans of the genre on a long journey across a distant alien world. The game’s protagonist, young Lana, must reunite with her sister in order to save her from an army of invading robots.

During the adventure, Lana will be able to count on the support of Mui, a creature that will accompany her to console her in her most difficult moments and help her overcome obstacles, such as finding solutions to environmental puzzles or granting access. to abilities and advanced powers.

Amazon began delivering goods by drones in California and Texas

Corepunk closed beta is delayed, but the developers plan to hold a presentation soon

Call of Duty: Modern Warfare 2: Shooter is getting a new Battle Pass system