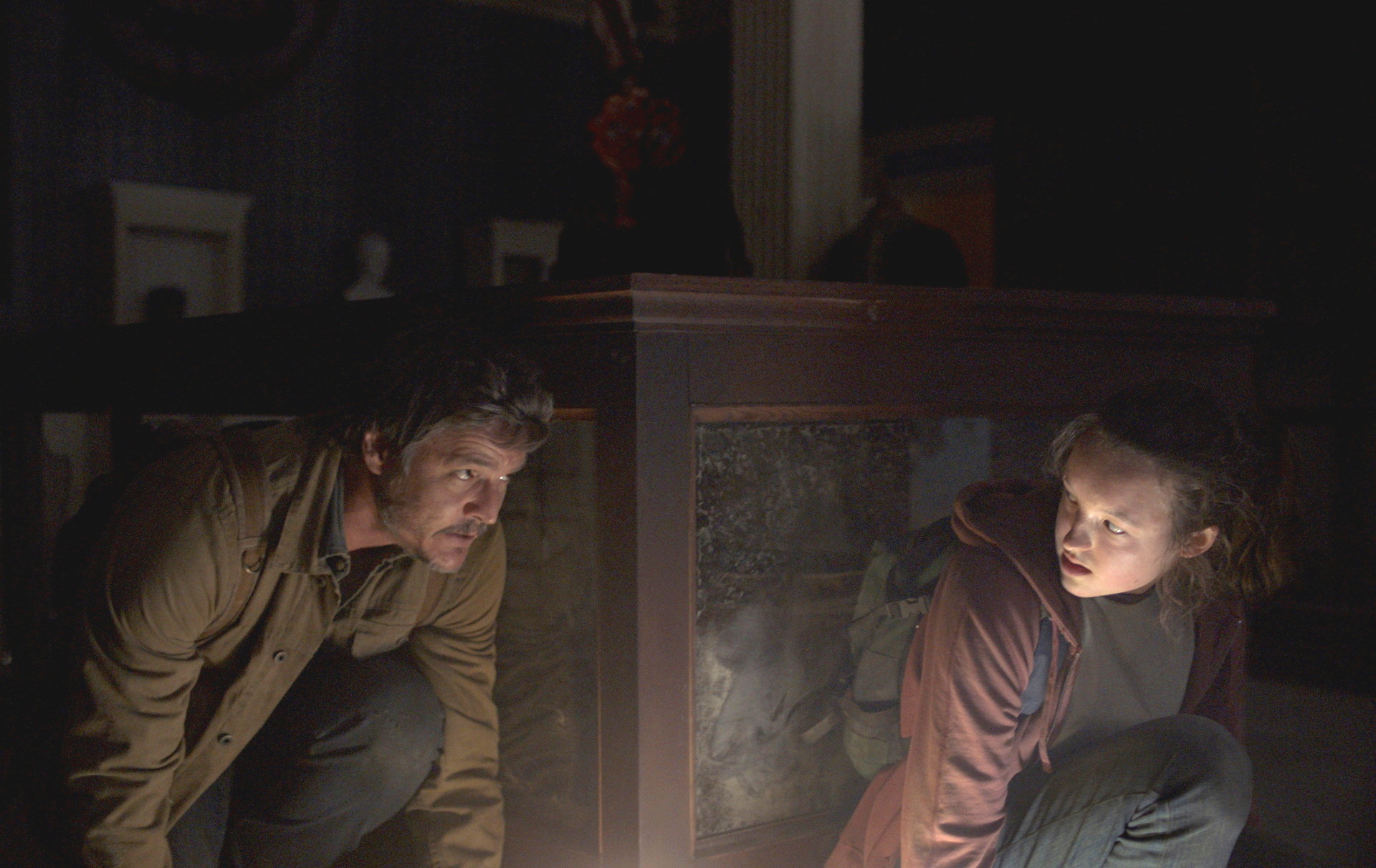 The release of The Last of Us film adaptation is imminent. Already on January 16th we can accompany Ellie and Joel on their adventure. Just earlier this month, we got a glimpse of the plot in a new trailer. Additionally, we learned that Ellie’s original voice actor is not only appearing on the show, but could also play an extremely important role. In an interview, the person responsible, Neil Druckmann, divulged further details.

In an interview with New Yorker magazine, Neil Druckmann, who conceived and produced the series, spoke about the “curse of video game adaptations”. In his opinion, many film adaptations are doomed to fail from the start. “Sometimes adaptations didn’t work because the source material wasn’t good enough. Sometimes they didn’t work because those responsible didn’t understand the source material,” said Druckmann in an interview.

Such a statement immediately conjures up memories of that year’s horrific Resident Evil series. Let’s hope this adaptation doesn’t meet the same fate and survive more than one season. In any case, Neil Druckmann is convinced of this:

“Hopefully this will break the curse of video game adaptations,” said the Naughty Dog vice president. He firmly believes “this will be the best and most authentic video game adaptation of all time.” To achieve this goal, they took a completely different approach to the series while respecting the original medium.

When is The Last of Us series coming out?

In Germany, The Last of Us series will be released on January 16th on the WOW and Sky streaming services. It remains to be seen to what extent the creators can meet the high demands of the fans and whether they succeed in staging the iconic story about Ellie and Joel.

Heads up! Prime Video is going to explode in February! Why?

Lord of the Rings: relive the Middle-earth experience in this exceptional French accommodation

Samsung updates this popular model with new features for Android

Excel Gets Smart Auto-Complete in Microsoft 365 on the Web, Making Using Formulas Much Easier

The Netherlands has abandoned anti-China sanctions on the American model