The Last of Us, the TV series: Bella Ramsey was the best among 100 candidates, Druckmann loved her 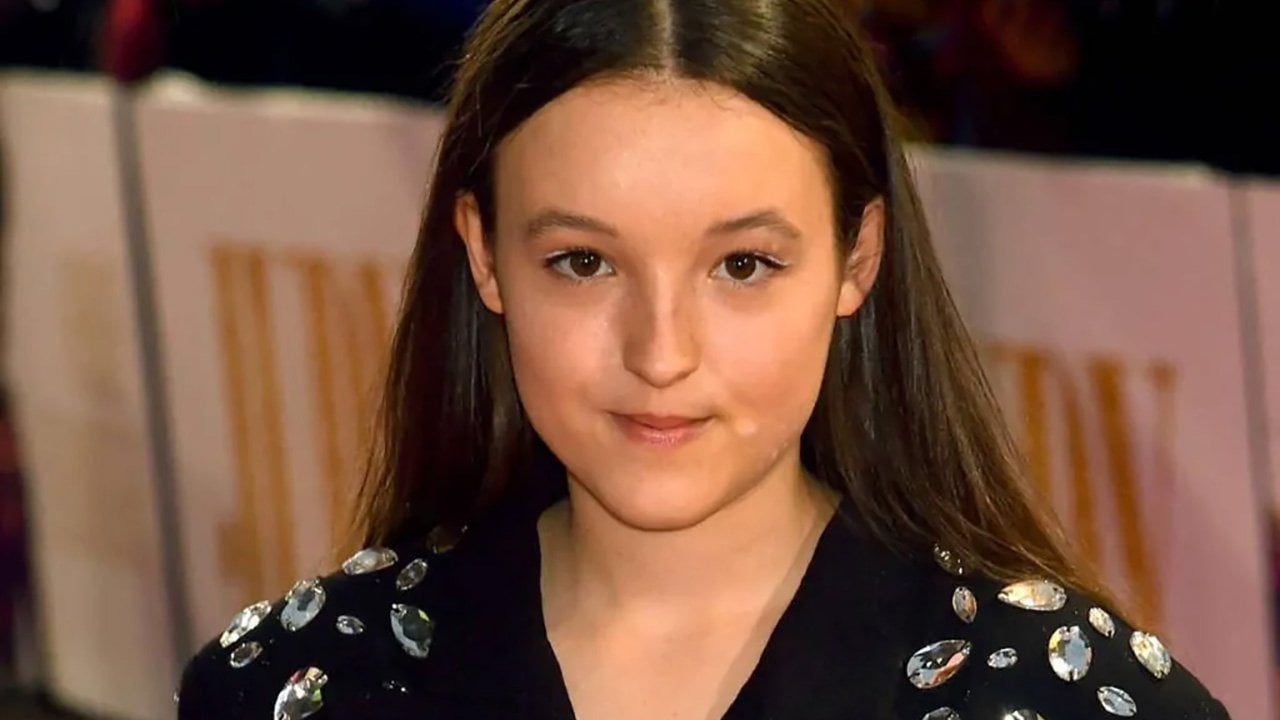 Showrunner Craig Mazin, working on the serie TV di The Last of Ushas spent very positive words for Bella Ramsey, who plays co-star Ellie. Speaking to SFX Magazine, Mazin talked about how challenging the casting process was for the role of Ellie and said Ramsey is “the best performer” she’s met.

“Ellie took longer because she is a role more difficult than others to select”said Mazin. “We are trying to cast a 14-year-old girl and acting is not easy at all, right? It’s easy not to do a good job. It’s hard to play a character well. But it’s even more complex to do it brilliantly. And the kids didn’t have time to reach that level. It’s hard to find kids who can give what it takes.”

Mazin said he saw more than 100 people for the role before Ramsey. He also admitted that he was afraid of not finding the right person and that co-creator Neil Druckmann would not like Ramsey: in the end, however, he was not like that at all.

“I was in a panicI was afraid that [Druckmann] he wouldn’t have liked it and that I would have to live the rest of my life knowing that we couldn’t have the best Ellie ever,” he said. “But luckily he loved it. And we couldn’t have done better. She’s an amazing performer.”

HBOwhich produces and distributes, describes the series as follows: “The series takes place 20 years after the destruction of modern civilization. Joel, a survivor, is hired to bring Ellie, a 14-year-old girl, out of an oppressive quarantine zone What begins as a small job soon turns into a brutal and harrowing journey as both must traverse the United States and depend on each other for survival.”

The Last of Us will debut on January 15, 2023 on Sky, in Italy. We also know that the TV series will introduce a new type of infected and Joel will be less “resistant”.

Nahida's growth in Genshin Impact: how old and when is the birthday

Rumor: Playstation Plus in 2023 will become even more like Game Pass