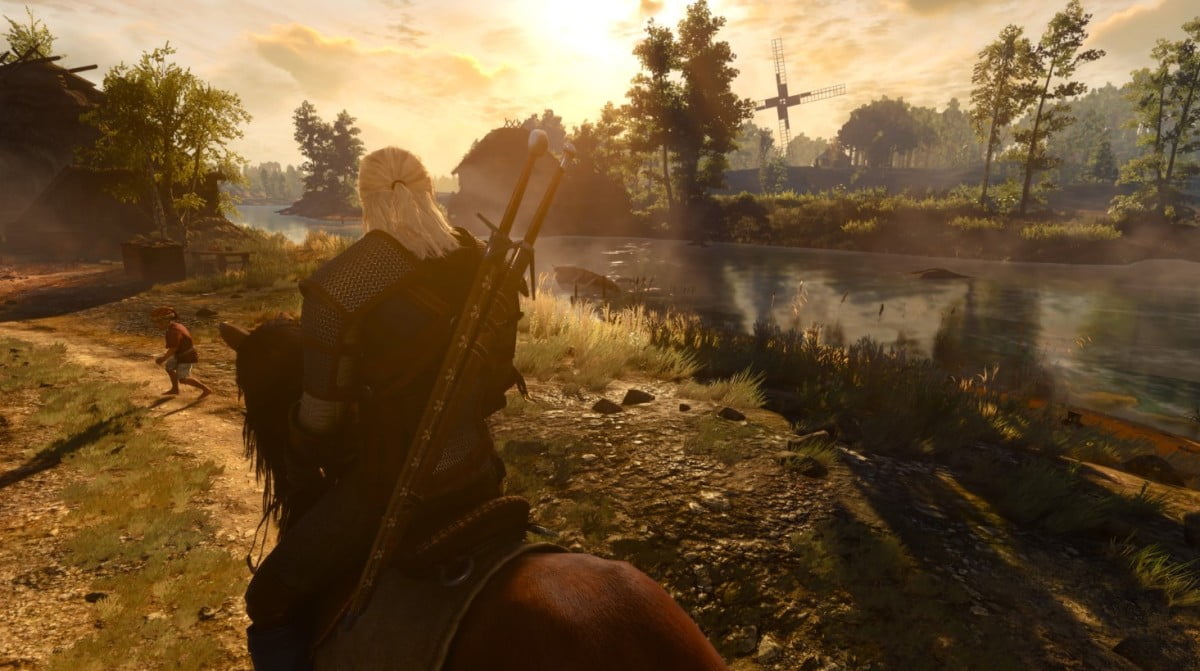 A few weeks ago, the remaster of The Witcher 3: Wild Hunt was released, which was immediately subjected to massive criticism from the players due to poor optimization when ray tracing was turned on, as the FPS instantly dropped by 2-3 times. The developers promised to solve this problem, but so far they are in no hurry to do so.

For this reason, the modders decided to take matters into their own hands and released the fix themselves. It appeared on the Nexus Mods portal and was created by user alikoko. It has two versions: Performance and Quality. The first looks a little worse, but increases the FPS by almost 50%, and the second is almost indistinguishable from the original, but at the same time increases the frame rate by 30%.

The author of the mod tested on the GeForce RTX 2060 Super video card, which in the vanilla version gave him an average of 36.6 FPS, and when using the mod in the “Performance” mode – about 54 FPS. On the video and screenshots you can see the difference between different versions of the modification and the original.

Pirate adventure Corsairs Legacy got a demo on Steam

Forza Horizon 5 gives away a Lamborghini Sián Roadster: here's how to add it to the garage

Nvidia graphics card: this promo code destroys the price of the RTX 3070 Ti