Digital Foundry says it spoke to developers who knew a Switch Pro was in the works. This would have been cancelled. 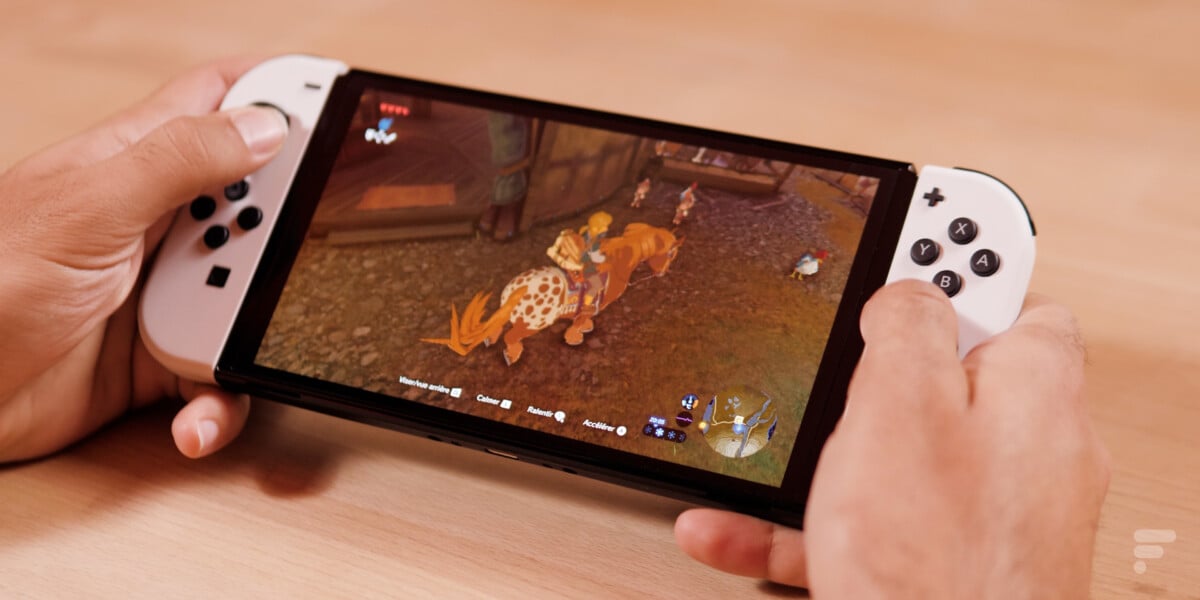 Rumors surrounding the Switch Pro punctuated part of 2020 and 2021, before Nintendo finally unveiled a Switch Oled with the exact same chip as the older models and only a few tweaks at the fringe.

According to the YouTube channel Digital Foundry, whose reputation is well established, the Switch Pro should have actually been released.

This is John Linneman (aka dark1x), writer and producer at Digital Foundry, who speculates based on his sources: “I think at some point, speaking with developers, there was some sort of mid-level Switch update. generation that was planned, and it seems that is no longer the case. »

According to him, from now on, Nintendo would no longer have plans to release an improved version of the Switch, but the Japanese firm would now focus on its next generation of console. He then adds that in his opinion, “Nintendo is very nervous about the next generation, because their previous transitions have not gone well. The Gamecube was a flop, then there was the Wii which was a huge success, then the Wii U which was a disaster. »

Result, everything would be a question of dosage for the firm behind Super Mario and The Legend of Zelda. “How do we transition while keeping everyone happy?” asks Digital Foundry. “There’s a risk that if they do more Switch and better it might not have the same buzz, but if they stray too far from the concept, they might stray from their fans. “Cruel dilemma. Anyway, the friends are betting on the fact that a launch in 2023 is unlikely and that we will have to wait until at least 2024.

A detail that is important, the next Nintendo console will be the first launch of a new machine with the current management of the company. After the death of Satoru Iwata in 2015, the management changed again in 2018.

Capcom: the director of Devil May Cry 5 will soon be back with his brand new game

Alienware AW2524H: Monitor with 500 Hz and IPS panel is to come to CES