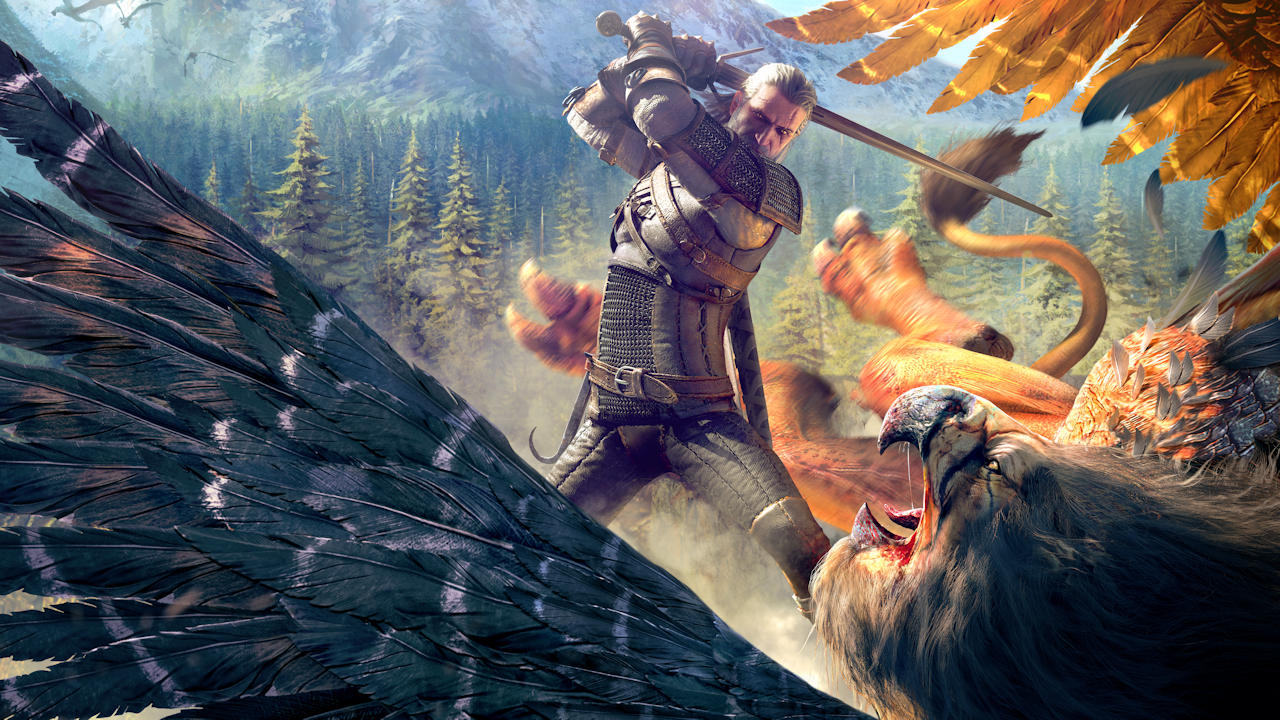 12/28/2022 at 4:15 p.m. by Michael Miskulin – The next-gen update for The Witcher 3 still leaves a lot to be desired on many systems. Eager fans have simply taken on the problem themselves and released their own ray tracing patch with significant performance improvements for some PC systems.

The official next-gen update for The Witcher 3 brought new features and content to CD Project Red’s open-world role-playing game. Among them are impressive ray tracing features, which unfortunately severely depress performance on most gaming systems . A ray tracing patch should remedy this.

The Witcher 3 Next-Gen Update: CDPR is rolling out the next hotfix for PC

Of course, the Polish developers of CDPR are working to fix the problems found in the official update and improve performance. Meanwhile, dedicated fans have made it their own task to improve ray tracing performance. The optimized ray tracing configuration file introduces a number of optimizations for the global ray tracing lighting effects that improve performance with minimal impact on graphics. In many cases, performance is still not where it could be, but certain gaming systems could benefit from the optimizations and make The Witcher more playable with ray tracing features. You can download the configuration file from NexusMods.

As already written, CD Projekt Red continues to work on the problems of the next-gen update and has already released two hotfixes that ensure slightly improved performance and greater stability on various PC systems. The console versions of the game have not yet received any major hotfixes. It is very likely that nothing will happen this year and further fixes will probably only appear shortly after the beginning of the new year.

Aroged: “Delicious – period”, it seems, is still going to start work in Kazakhstan

A cult franchise of the PS1 soon to return?

Samsung unveils an oven that can stream live to Twitch