The World Cup in South Africa is the worst World Cup of the century. Ranking of World Cups of the 21st century published 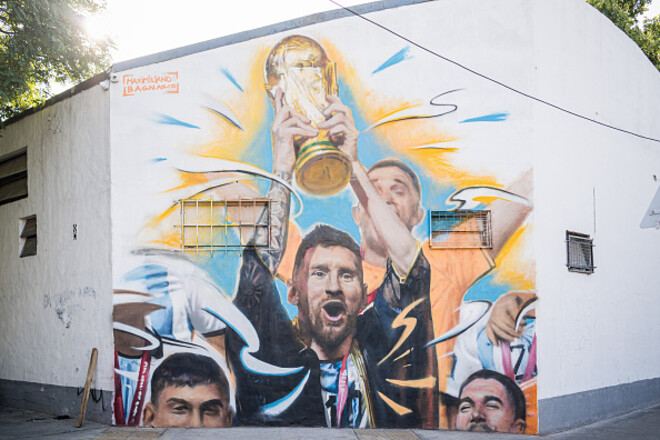 The American TV channel BBC News has launched a poll for football fans to vote on which World Cup, in their opinion, deserves the title of “Best World Cup of the century.”

Rating of the best world football championships in the XXI century:

Six draws in a row. Ajax again lost points and is only 5th in the Eredivisie

Obsidian and Microsoft have released the official Pentiment soundtrack digitally. Released on vinyl in 2023

Tinkoff has released the first ATM of its own production

Aroged: President of Taiwan urged not to consider TSMC's foreign investment as a threat to domestic industry

Fortnite: the v23.20 update brings the Scout Falcon, new modes and other news

Amazon offer of the moment: this Samsung Galaxy loses €240!