The Chinese manufacturer BYD, present in France for a few weeks, announces the launch of its new Dolphin in China. Displayed from 116,800 yuan, or about 15,700 euros, it could arrive in Europe a little later under the name of Atto 2. And it will make some of its rivals tremble. 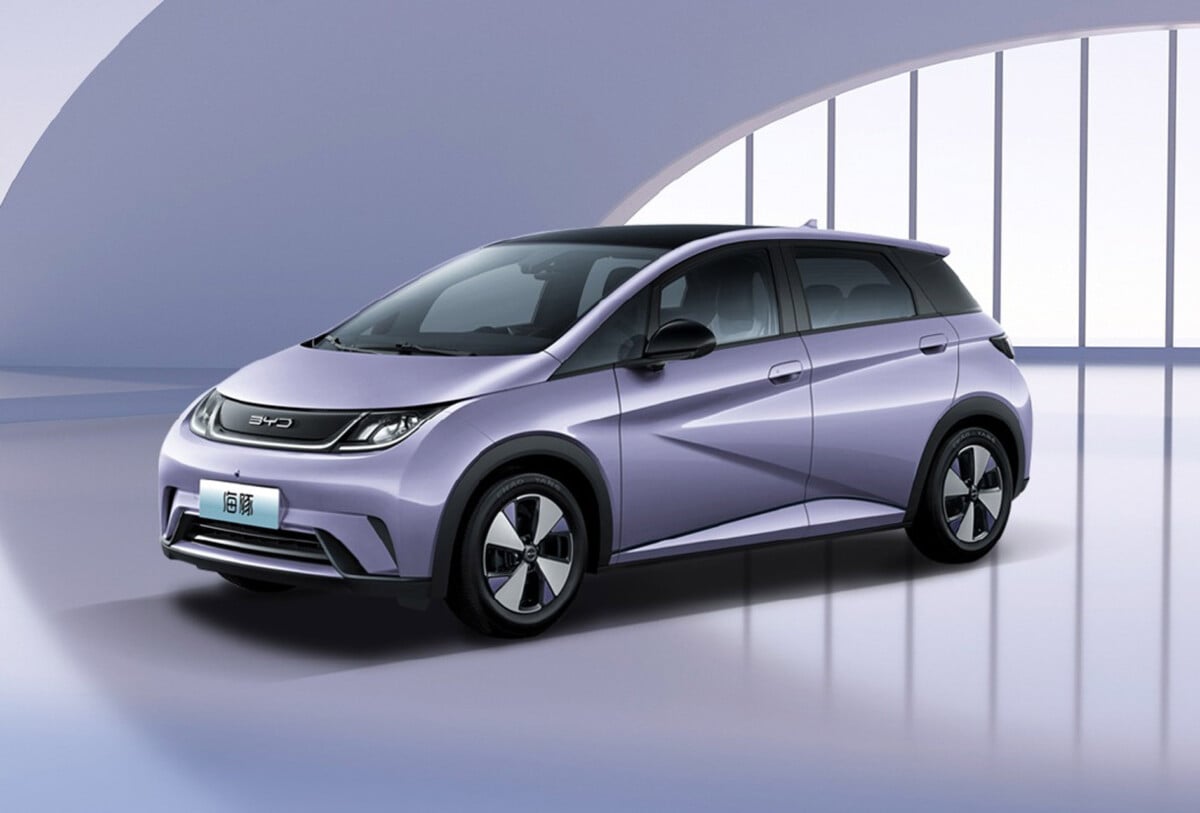 If you’re new to BYD, prepare to hear a lot about it over the next few years. Because the Chinese brand, founded in 1995, is slowly starting to invade Europe. It was notably one of the stars of the Paris Motor Show last October and is beginning its marketing on the Old Continent in France, in particular with the Tang, Atto 3 and Han, namely two SUVs and a sedan. A new rival for MG but also for other historic brands, while a new model could land on the continent.

It is the Dolphin, an electric compact that some lucky ones have already seen here. Indeed, it was also on the brand’s stand during the great Parisian car mass, but only on the last day. A surprise appearance for the one who was officially revealed in 2021 in Chinafirst as a concept and then as a production model a few months later.

More than a year later, it’s finally time for the brand’s most affordable model to finally begin its marketing, while BYD has just opened orders. And the compact displays an unbeatable price! As the brand details, it indeed starts from 116,800 yuan, or approximately 15,749 euros according to the current exchange rate. A very low price which would then allow it to compete head-on with the Dacia Spring, the price of which increased a few months ago to reach 20,800 euros, ecological bonus of 5,616 euros not deducted.

For the time being intended for China, the BYD Dolphin could very well arrive in Europe, possibly as Atto 2. An appellation chosen for Australia, where it will also be marketed. You should probably expect a slightly higher price in Europe, probably around 25,000 euros, due to taxes and transport costs. These could end up not being a concern anymore, as the brand plans to build one or two factories on the Old Continent over the next few years.

As detailed by the Chinese site It Home, the compact electric is equipped witha rotatable 12.8-inch touchscreen, as on the other models in the range. This is associated with a small digital handset. Passengers can enjoya wheelbase of 2.70 meterswhile the front seats are heated.

If the technological endowment looks basic because of its very low price, the Dolphine is still equipped with the DiPilot level 2 autonomous driving system developed by the brand. Its turning radius of 10.5 meters should facilitate maneuvers in town.

Based on the BYD e-Platform 3.0 platform, this new Dolphin / Atto 2 is available in two power levels, namely 70 and 130 kW, i.e. the equivalent of 95 and 176 horsepower for a torque of 180 and 190 Nm. The 0 to 50 km/h is then achieved in 3.0 to 3.9 seconds. Only one battery is offered, namely the Blade LFP (lithium-iron-phosphate) developed by the brand and displaying a capacity of 44.9 kWh. Offering better capacity and a lower risk of conflagration, this allows the newcomer to the range to display a range of between 401 and 420 kilometers according to the Chinese CLTC cycle.

It is then necessary to remove between 10 and 15% to obtain the WLTP value, which then corresponds to the values ​​of‘environ 350 km. If the charging power has not been specified, the battery will fill from 30 to 80% in 30 minutes. By way of comparison, the Dacia Spring has an accumulator of 26.8 kWh gross and can travel up to 230 kilometers according to the WLTP cycle, for a power of 44 horsepower. 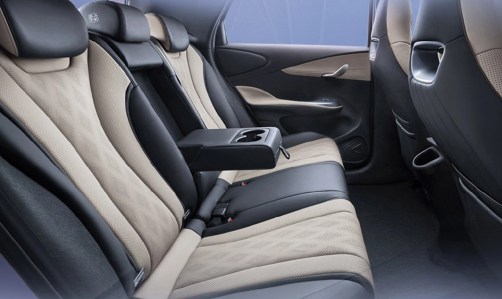 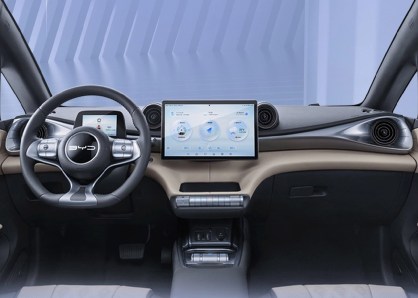 For the time being, the precise launch date has not yet been announced by the brand, but the information on the Weibo site evokes the year 2023. However, we will still have to wait before seeing the BYD Dolphin arrive on the Old Continent, while the brand is just taking its first steps there. The firm then competes with Nio and Xpeng, which also land with us, then worrying the specialists. Indeed, according to a study by Jato Dynamics, no less than 18% of the electric models marketed here are Chinese brands.

An alarming situation, while the government wants to act by reserving the ecological bonus for cars manufactured in Europe. This is notably why BYD wishes to set up production sites here, just as Tesla did with its Gigafactory in Berlin, when the firm also risked being deprived of aid. But for now, only the Model Y is assembled on the Continent, the Model 3 also being made in China, as well as in the USA. 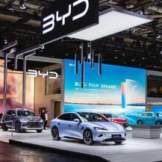 BYD, the Chinese giant, world number two in electric cars, is arriving in Europe and more particularly in France, with three models. The Atto 3, Han and Tang. We were able to board…
Read more

Samsung One UI 5.1: here are the new software features of the update

Aroged: The Kremlin supports the idea of ​​rewards for wrecked “Leopards” and “Abrams”

The Samsung Galaxy S23 available from 39.90 euros per month: here is the new offer from Next Mobiles

Aroged: Ex-Prime Minister of Britain demands from the United States to provide Ukraine with long-range artillery, aircraft and tanks

Artem DOVBIK: “It’s good that at least Messi contributed to the decision on Laos”

Esports is recognized as an official sport in India

WhatsApp will soon no longer work on nearly 50 smartphone models, here are which ones