Tinkoff has released the first ATM of its own production

Tinkoff announced the release of a new generation ATM of its own production called Odin. As noted on the website of the credit institution, this is the first ATM launched into operation, designed and manufactured in Russia using domestic equipment and components. The novelty looks like a huge iPhone was attached to the ATM. 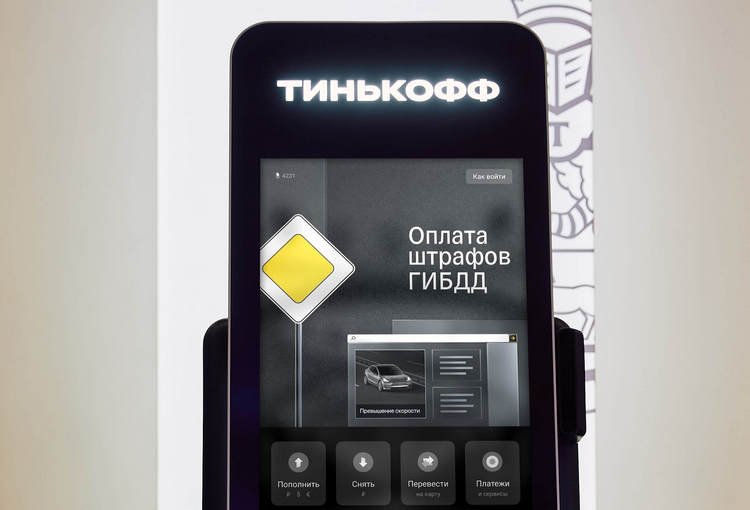 The novelty was created at the facilities of the technical and production company BANKOM, which is part of the Tinkoff ecosystem. It is reported that it has implemented all the existing developments in the field of banking devices and customer experience over the past 5 years since the installation of the first Tinkoff ATM. 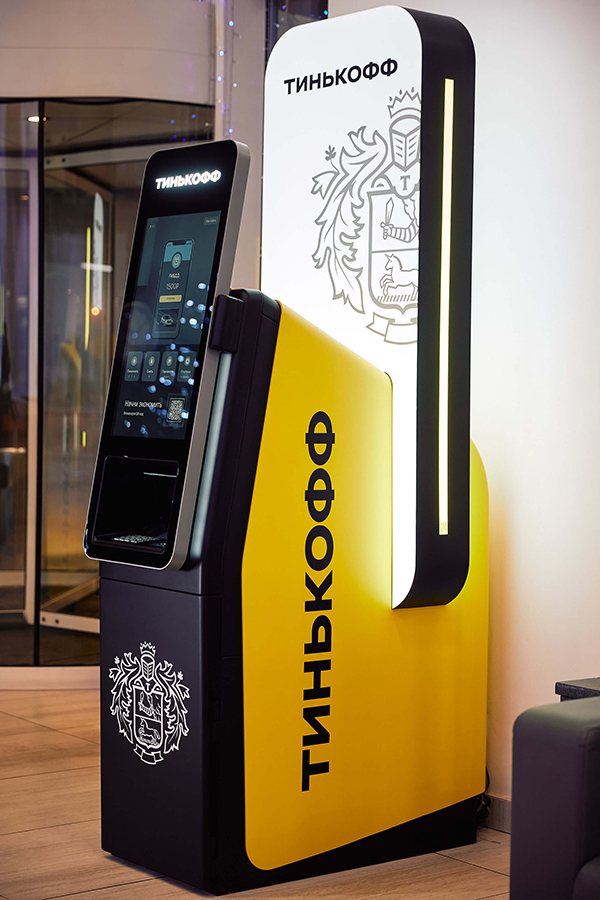 Both foreign and domestic components were used in the ATM. The multilayer case made of metal and plastic has a complex rounded shape. “Odin” is distinguished by a completely glass touch front panel, unique for Russian ATMs, edged with a metal frame.

It is reported that in the near future the Tinkoff ATM network, which has more than 3,500 devices throughout Russia, will be replenished with another 1,000 ATMs. 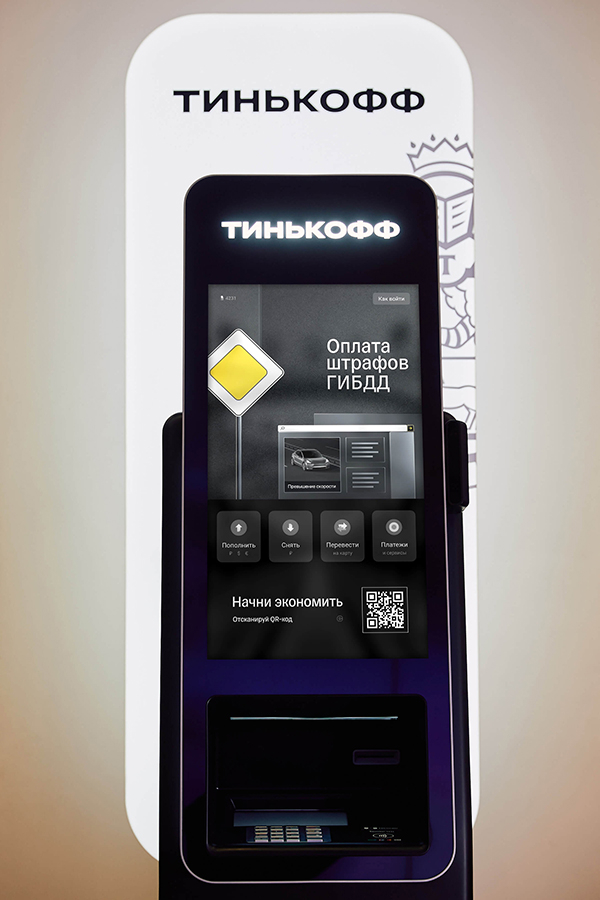 The new ATM supports all the services familiar to customers: depositing and withdrawing cash using contactless cards, phones, QR codes. It has a modern recycling module for working with multiple currencies.

Tinkoff’s portfolio also includes a range of non-standard ATM models, including the first digital ATM Kesha, the first round ATM Bullet, and a series of art ATMs designed by masterpieces of world art.

Aroged: President of Taiwan urged not to consider TSMC's foreign investment as a threat to domestic industry

Aroged: Apple will not rush to release an iPad with a folding display