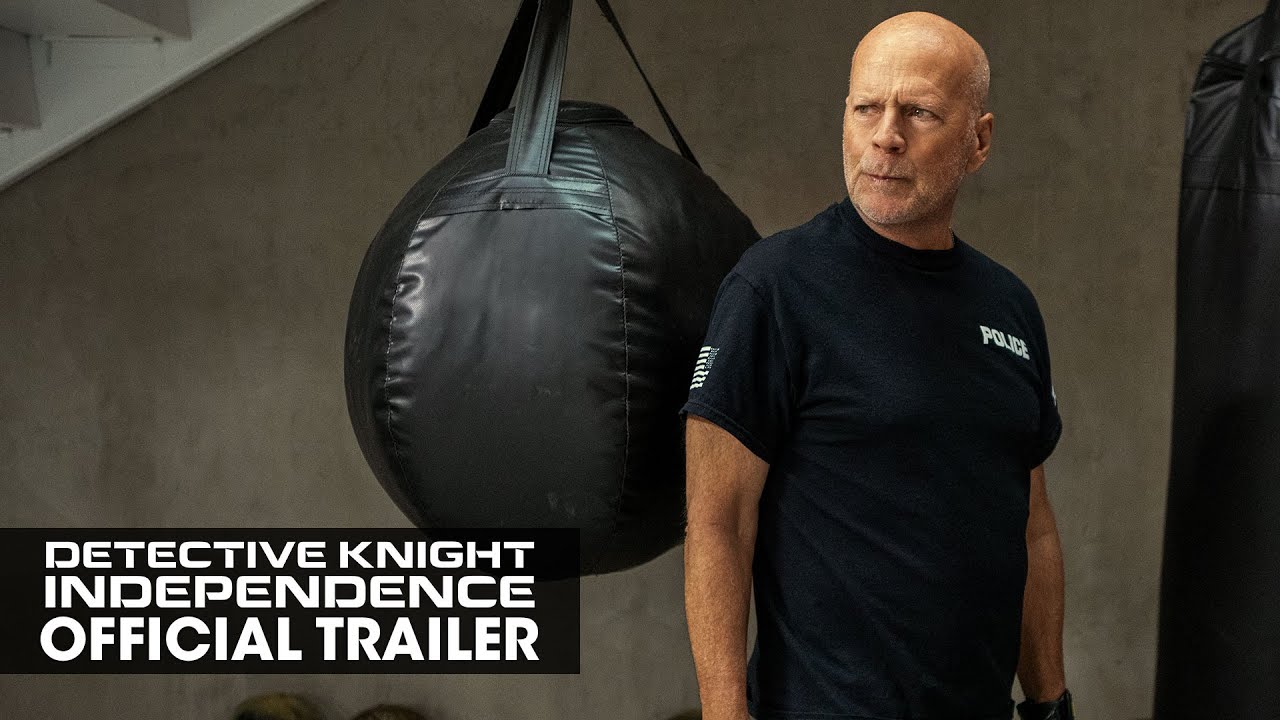 We will not go into the details of Bruce’s illness again – everything is pretty bad there, we only note that this is the 144th and farewell project of Willis: due to progressive aphasia, the actor left the profession.

In the film, Detective James Knight battles a distraught criminal who is posing as a police officer and planning “his own fireworks show” for Independence Day. And – in imprudent proximity to Knight’s house.

NVIDIA will hold a GeForce Beyond broadcast on January 3, where it will introduce new video cards

The World Cup in South Africa is the worst World Cup of the century. Ranking of World Cups of the 21st century published

Obsidian and Microsoft have released the official Pentiment soundtrack digitally. Released on vinyl in 2023