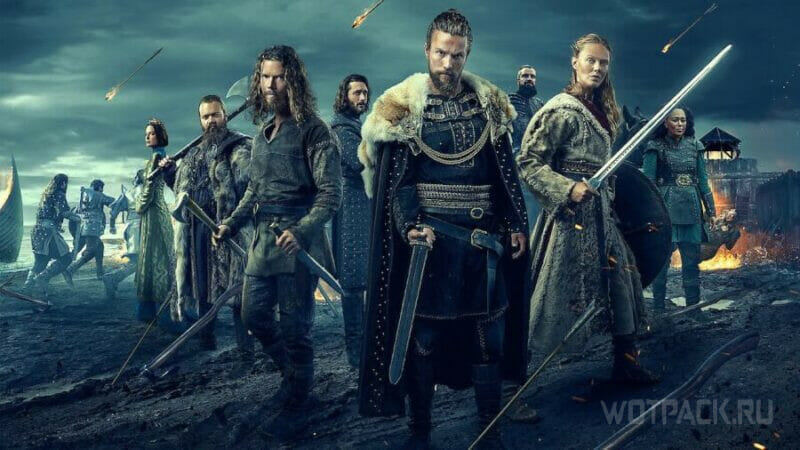 Spin-off the series about the Vikings quickly won the love of fans who followed the previous project for several seasons. The new characters and poignant plot appealed to fans, and they wondered if there would be a Vikings: Valhalla season 2. Now they can find out if they should wait for the sequel.

In the article, we have collected up-to-date information about new episodes, release date, interesting facts and the official trailer.

When is Vikings: Valhalla Season 2 coming out? 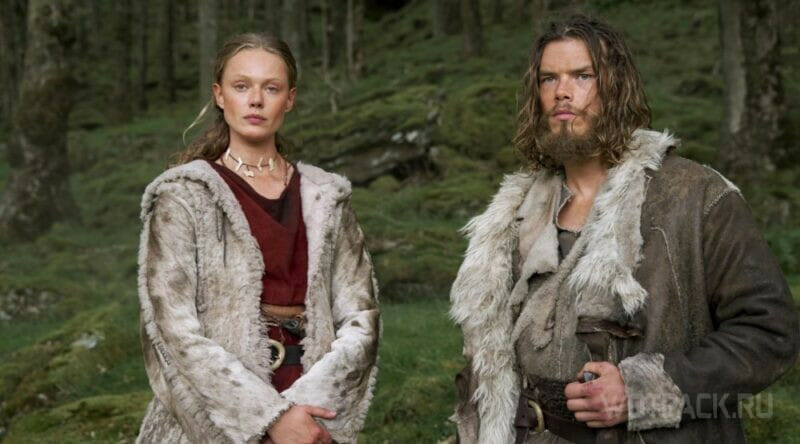 Information about the continuation appeared in the spring of 2022. The creators have announced that they are renewing the series. for two seasons: the second and third definitely be. The exact release date for season 2 of Vikings: Valhalla has already been announced. January 12, 2023also released a trailer showing part of the events.

Frida Gustavsson, who played Freydisand Sam Corlett, who played the role Leif. The cast is expected to expand due to new characters appearing in the story. 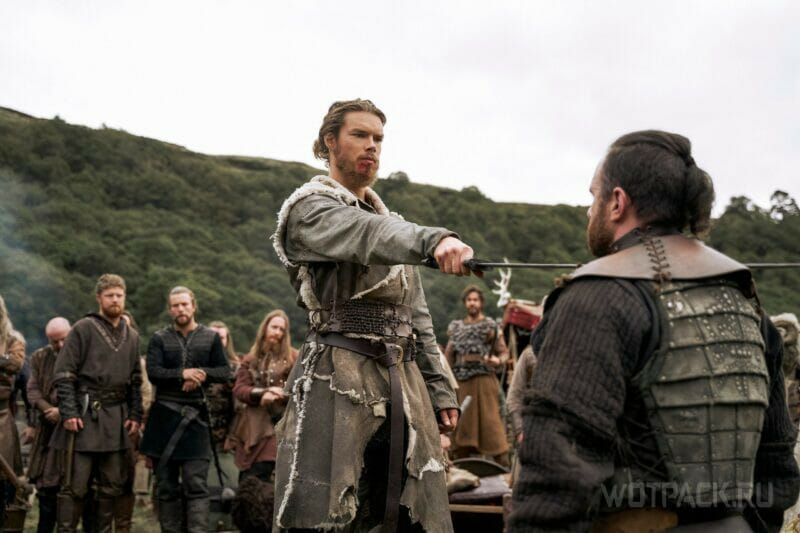 The premiere of the new season Vikings: Valhalla will be held on the service Netflix. It is expected to include 8 episodesand the show of all will take place on the same day, according to the tradition of the platform. 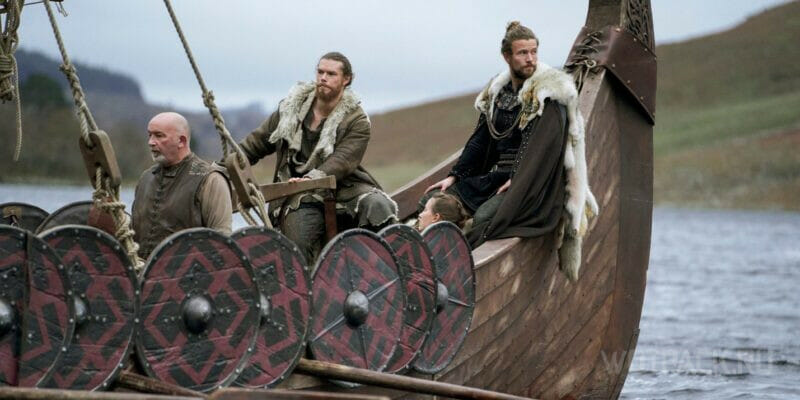 Viking Age coming to an end. In England, the king dies, and his indecisive brother ascends the throne Æthelred II the Foolishwho can’t resist the Vikings. To protect himself, he arranges massacre tribe of the Danes, but in response only incurs the wrath of the inhabitants of Scandinavia. Large-scale is being prepared for England invasion armies of several kings.

At the same time Freidis Eriksdotterfoster sister Leif Ericsson wants revenge for having been dishonored in the past. The successful implementation of the plan puts the girl at risk death penalty. She is saved from death by a change of punishment – in exchange for the life of her sister, Leif must join the campaign against England. 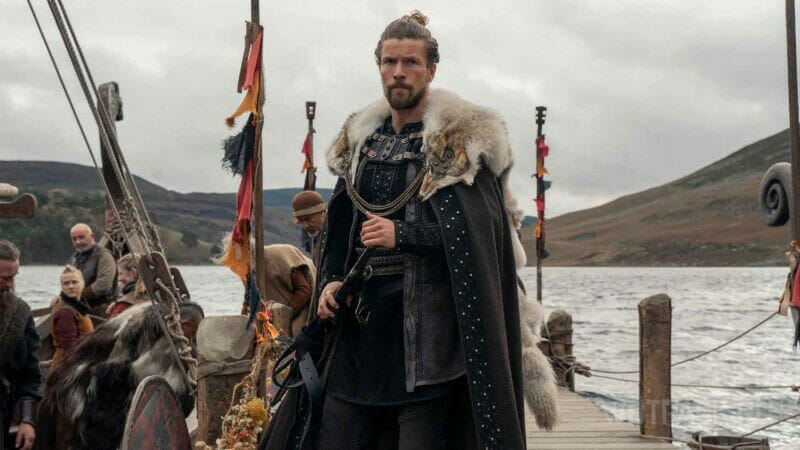 The sequel to Vikings: Valhalla will show more details of the war between the Scandinavians and England. 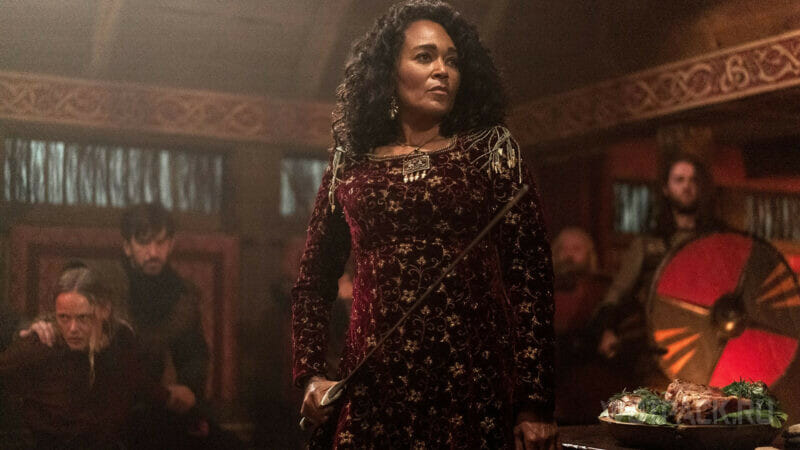 Such a curious historical project has many interesting details. We have collected a few of them:

Historical inconsistencies are present in decent numbers: for example, there is no information about whether Freydis was even once in Norway, and there is no confirmation that Leif was a participant in campaigns against the British. Filming took place in the city Wicklowlocated in Ireland. The duration of the series – after whole century after the final of the main project Vikings. Interested viewers can watch Vikings: Valhalla season 2 even in isolation from the main series – there is a big time difference between them, and the characters are completely different.
Jarl Hakon based on a real person, but there is a historical inaccuracy here too. In the series it woman ruling Kattegatbut in reality man who wielded Hladir.

In mid-December, Netflix gave fans a short teaser of the expected sequel, revealing some plot details. Take a look at the trailer in Russian can below:

We hope that our article helped you find out the exact release date for Vikings: Valhalla Season 2. Write to comments opinion about the previous season and the original series. Check out other projects in a special section on our website.

Graham POTTER: "This is a step forward for us"

PlayStation 5: PS Plus is said to get more Day One games like Xbox Game Pass

Arteta: Arsenal have shown they are good against top teams

Pathfinder: Wrath of the Righteous Season Pass 2 is on sale now