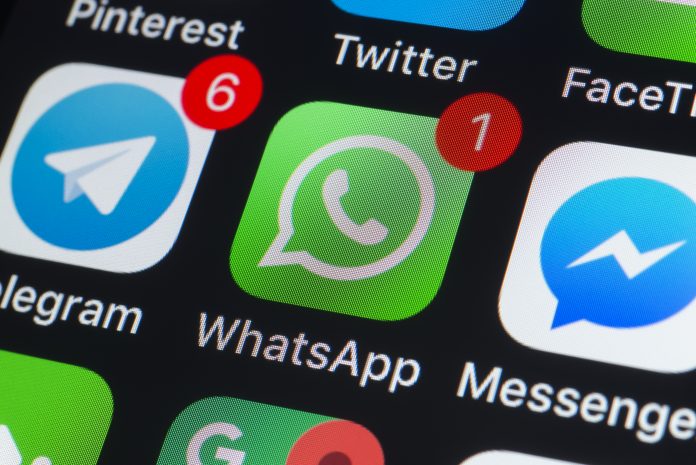 WhatsApp will soon be abandoning a lot of older phones. If you want to continue using WhatsApp, you will need to purchase a new phone.

Soon WhatsApp will stop working on many older phones. A total of 47 different smartphone models will no longer be able to access the popular messaging app – it doesn’t matter whether you run Android or iOS.

It’s no surprise that support for these older devices is dropping. The application receives regular updates that must always be adapted to the different Android and iOS versions. The problem for those older devices is that they no longer receive security updates after a while. However, you need those updates to be able to send messages safely.

Chances are, however, that you have nothing to worry about. When they say ‘old’ at WhatsApp, they really mean old. With the Apple devices, only the iPhone 5 and iPhone 5C lose the WhatsApp app. Both devices are now 9 to 10 years old, which makes the smartphones as good as very old.

WhatsApp also disappears from a number of devices for Android. If you’re up to date with the latest update – or even the one from a year or two ago – there’s no need to panic. Only devices with an Android version lower than 5.0 will see the messaging app disappear.

Below you will find an alphabetical list of devices on which WhatsApp will no longer work.

Do you still use one of the above devices? Then you will unfortunately no longer be able to use WhatsApp. The solution? Get a new phone! In this way you can also install security and other updates again and better secure your mobile surfing again.

Looking for a new device, but you don’t know what to choose? Then be sure to check out our buying guide for smartphones with a large battery.

Hogwarts Legacy: Is there a “Harry Potter” in the game? [Spoiler]

Koji Igarashi wants to make a big announcement in 2023, he is known for Castlevania and Bloodstained