WhatsApp will soon no longer work on nearly 50 smartphone models, here are which ones

As of January 1, WhatsApp will stop supporting its application on 47 smartphones, including iPhones, models from Samsung and some from Huawei. We take stock. 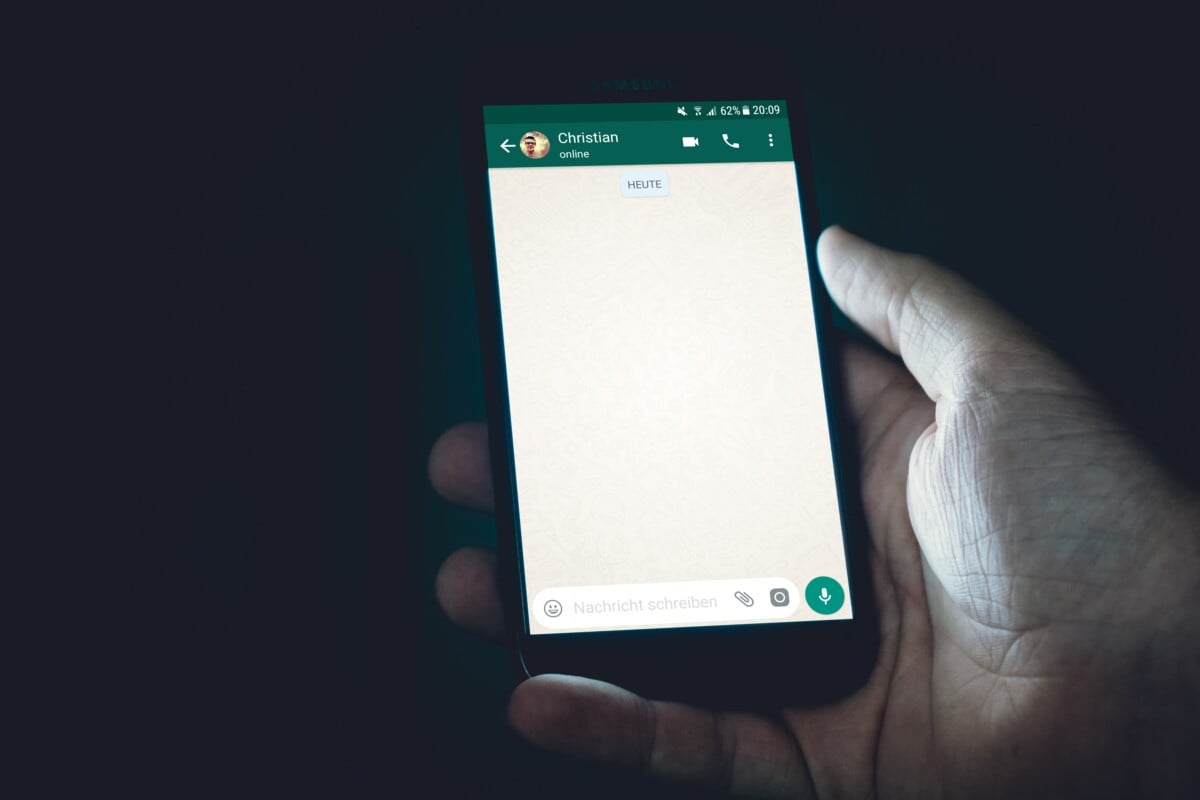 In order to ensure the best possible software monitoring despite the addition of new functionalities, most applications are gradually abandoning the support of old smartphones. This is obviously also the case with WhatsApp, which only provides follow-up over a few years.

As reported by the Phone Arena site, the messaging application will no longer ensure compatibility with several models from Apple, Samsung, Huawei, HTC or LG after December 31. In detail, here is the complete list of smartphones that will no longer be tracked at the start of 2023:

These are mainly entry-level or mid-range smartphones, or particularly old smartphones, like the Samsung Galaxy S2, released in 2011, or the iPhone 5, announced in 2012.

An end of support to focus on newer smartphones

On its website, WhatsApp also specifies that compatible smartphones must necessarily operate on a version higher than Android 4.1. The messaging service also specifies that it “regularly stops supporting old operating systems to devote [ses] resources to support the latest systems.

This is not the first time this year that WhatsApp has announced the end of support for certain smartphones. As Phone Arena recalls, the Meta group’s messaging service announced in October that it would stop supporting more than 40 Android smartphones in addition to certain iPhones that are more recent than the iPhone 5 and 5c: the iPhone SE, iPhone 6S and iPhone 6S Plus.

Arkane may be working on DLC or Deathloop sequel

The Last of Us: the HBO series will crush Game of Thrones on this specific point

The owner of the ZM refused Al-Nasr. Ex-partner Ronaldo will remain in Spain