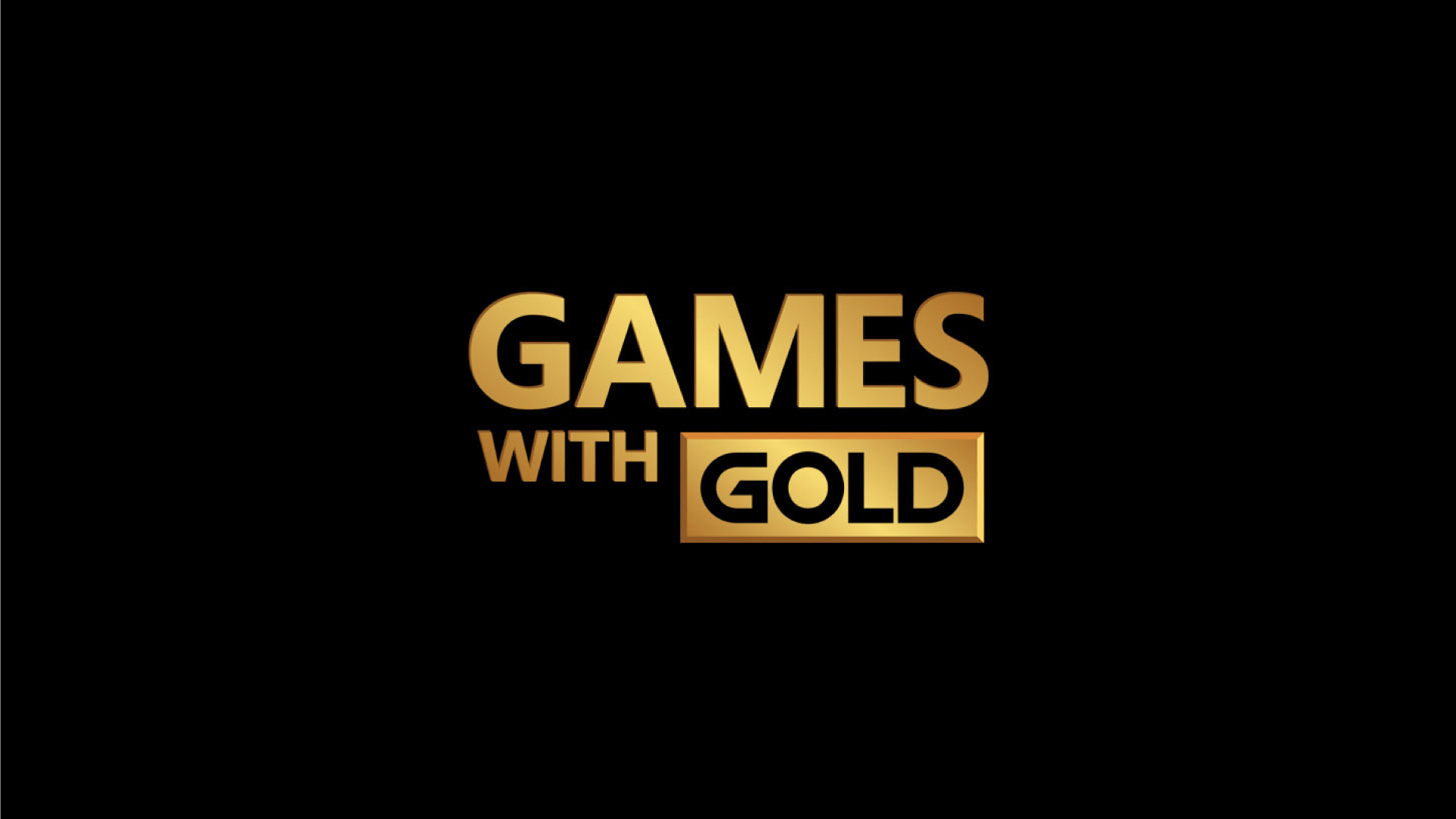 In 2022, many players were critical of the Games With Gold program, which sees Microsoft give away games for free to Xbox Live Gold and Xbox Game Pass Ultimate subscribers. In many ways, the criticism was well-deserved, especially if you compare the quality of the games with the projects that are distributed on the Playstation Plus.

Nevertheless, Microsoft managed to give away 42 games for a total of more than $700 in Games With Gold in 2022. Recall that since October, players began to receive only 2 games each as part of Games With Gold, while previously there were 4.

This is how the TOP 3 games according to Metacritic, which were distributed by Games With Gold in 2022, look like:

Below you can see what Games With Gold was given out to players in 2022, the infographic was prepared by a Reddit user.

Aroged: The Ministry of Digital Development is considering a bill to decriminalize the use of unlicensed foreign software